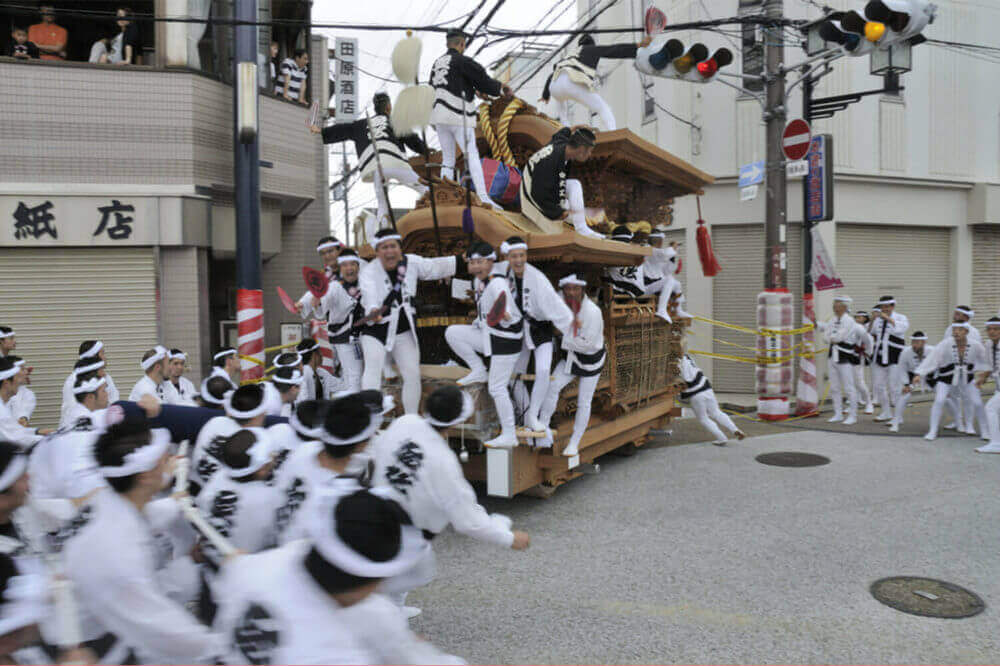 Speaking of Osaka, it is famous for a flashy Neon signboard at Dotonbori in Osaka city. In Osaka there is a powerful people's culture. That can be said not only in Osaka but also in Osaka Prefecture as a whole. Why do not you enjoy Osaka thoroughly? 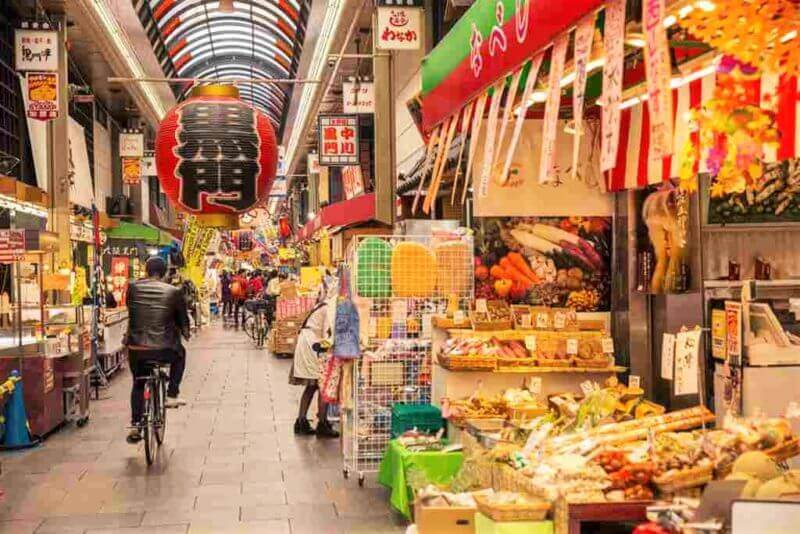 The Kuromon Ichiba is a spacious market with vendors selling street food, fresh produce and shellfish, plus souvenirs, Osaka = shutterstock 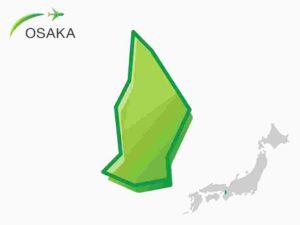 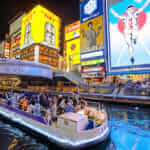 Osaka prefecture is the center of western Japan. Its population is about 8.8 million people, which is next to Tokyo and Kanagawa prefecture in Japan.

Osaka prefecture is adjacent to the west side of Kyoto prefecture and Nara prefecture, facing the sea. Therefore, it has developed as a city complementing Kyoto and Nara from ancient times. Since Osaka prefecture faces the ocean, it has played an important role especially in terms of trade.

A major characteristic of Osaka is that many influential merchants have lived since ancient times and have developed this area as the center of Japan's economy. In the late stage of the Edo era, Tokyo developed greatly and grew into a city that surpassed Osaka. Today, Tokyo has become an overwhelmingly large city, but the people in Osaka have a strong sense of opposition to Tokyo. And the people in Osaka cherish their living culture.

Because of this historical and cultural background, if you go to Osaka you will enjoy a little different culture from Tokyo. In the city center of Osaka, the original culture remains strong in the southern downtowns such as Dotonbori. I have introduced it in the above article. So, if you do not mind, please drop in on this article as well. 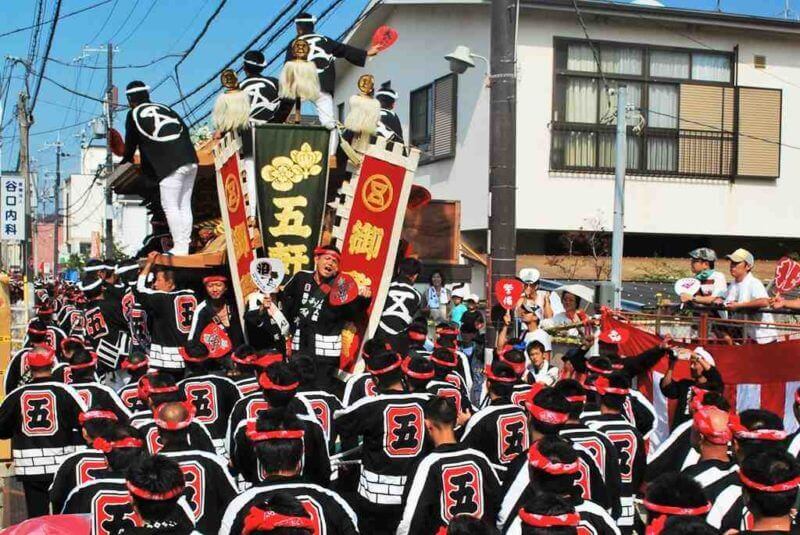 Annual Danjiri festival taken in Kishiwada ward, Osaka, Japan. In this event, huge wooden floats are carried by a team of male participants and raced between teams = shutterstock 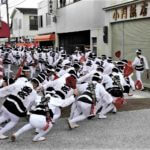 In Kishiwada City located in the south of Osaka, a very brave "Danjiri Festival" is held every mid September. In this festival, local men parade the city by pulling a lot of Danjiri(floats). Many of the men in Kishiwada think that Danjiri festival is the most important thing in their life. ...

Kishiwada is famous for "Kishiwada Danjiri Festival" held in mid September every year. People who live in Kishiwada for a long time care very much about this festival. In this festival, from long ago men draw huge "danjiri" and run through the town. They compete for their courage and unity in this festival.

If you are interested, please visit this festival in Kishiwada in September. At other times, you can see the real thing of "Danjiri" and the images of festivals at "Kishiwada Danjiri Kaikan (Hall)".

I wrote about the festival of Kishiwada in an article introducing Japanese festival. If you do not mind, please drop in to the following article.

>> For details of "Kishiwada Danjiri Festival" please see this article