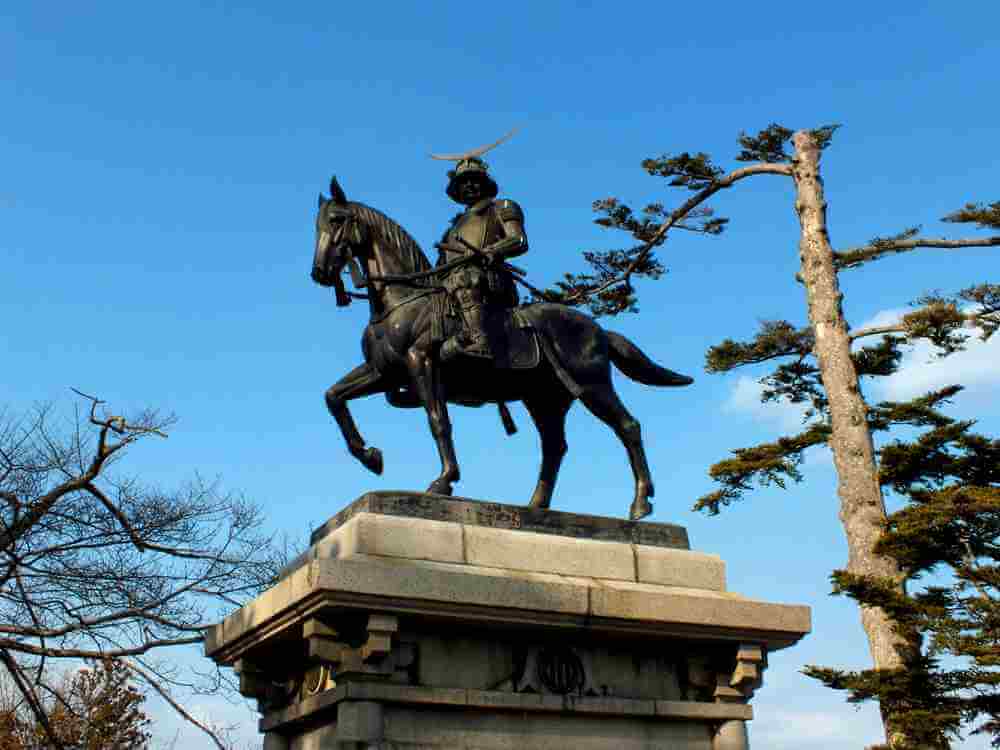 If you travel in the Tohoku region, why not stop by Sendai, the largest city in the region? Sendai City has a population of approximately 1.08 million. It is the political and economic center of the Tohoku region. At the same time, it is a town with a history that was governed by the Date family, one of Japan's leading daimyos, for the last 300 years from the 16th century. At Sendai Castle, a popular tourist spot, the statue of Date Masamune, one of Japan's strongest Sengoku Daimyo, is still watching over the town. 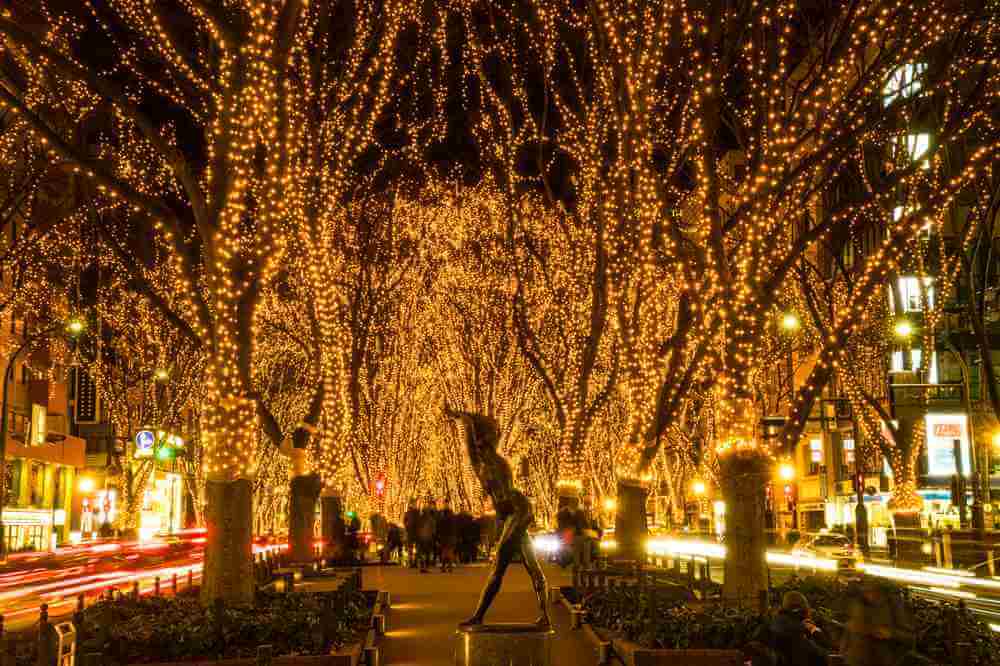 The Sendai Pageant of Starlight, one of the famous winter illumination events in Tohoku region and Japan. The venue for event is Jozenji avenue which is the main street of Sendai = Shutterstock

From early to late December every year, an illumination called "SENDAI PAGEANT OF STAR LIGHT" is performed at Jozenji Avenue, a main street in Sendai city. At this time, about 160 large Japanese zelkovas will be decorated with 600,000 light bulbs.

Sendai City is often below freezing at night in December, but at Jozenji Avenue, it is full of lovers and families.

Back to "Best of Miyagi"

Photos: Meiji Jingu Shrine -The largest shrine in Tokyo with a vast forest