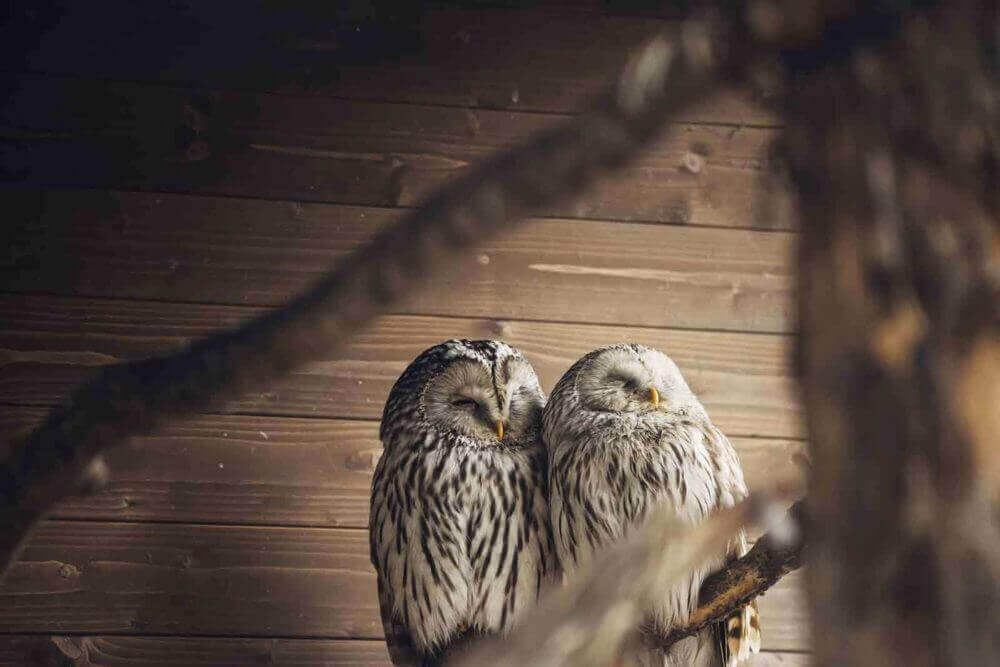 If you decide to go to Japan, you'd better gather information on airlines and railways (especially about Japan Rail Pass), buses, taxis, etc., as well as hotels, on related sites. Please let me introduce these important websites on this page.

HyperDia is a very encouraging site when you search for routes in Japan. It also supports smartphones. Please visit this site and search for it.
>> The official site of HyperDia is here

JAL (Japan Airlines) is Japan's leading airline with ANA below. It operates regular flights all over Japan.
>> The official website of JAL is here

ANA (All Nippon Airways) is Japan's leading airline with JAL. At airports in Japan, regular flights are being operated either by JAL or ANA.
>> The official website of ANA is here

Star flyer is an airline based in Kitakyushu Airport in Fukuoka prefecture, Kyushu. Star flyer fare is relatively cheap, but it is not LCC. ANA is a capital participant in Star Flyer.
>> Click here for official website of Star flyer

Peach Aviation is the ANA Group's low-cost carrier (LCC). It is operating the regular flights under the name "Peach". Peach is mainly based in Kansai Airport.
>> Peach's official website is here

Vanilla Air is the ANA Group's low-cost carrier (LCC). It is based in Narita Airport. Vanilla Air will be integrated with Peach Aviation in October 2019.
>> The official website of Vanilla Air is here

In Japan, there are many highway buses that connect cities and cities through highways. For details, refer to the following site.
>> The official website of Highway Buses is here

Back to "Recommended sites"