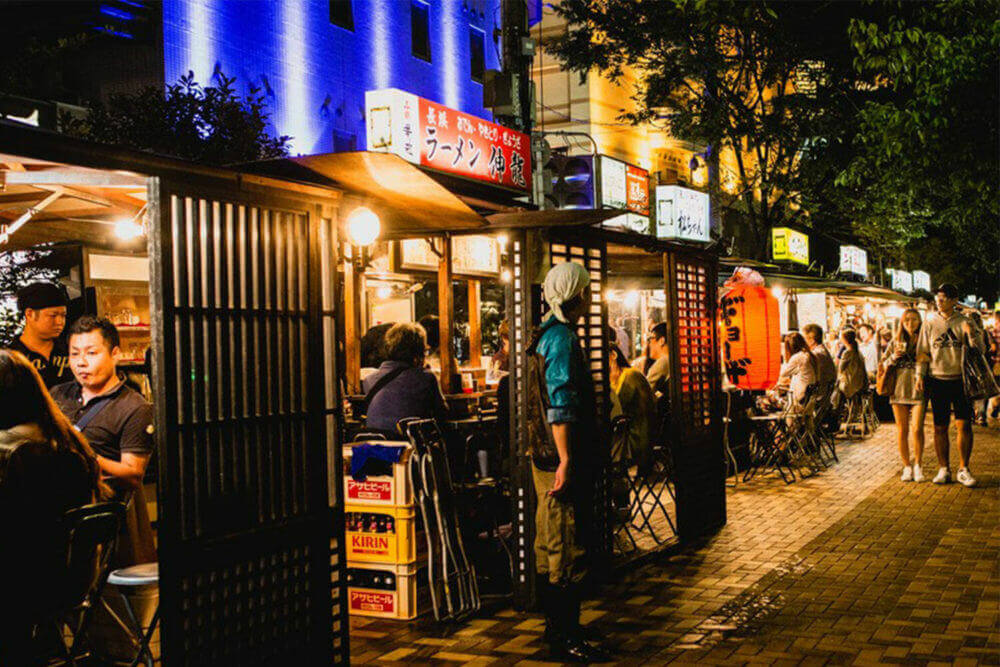 Fukuoka Pefecture: Best Attractions and Things to do

There are many delicious foods in Fukuoka. Because the sea is near, the fish is fresh. That's why Sushi in Fukuoka is the best. Ramen and mentaiko (spicy cod roe) are also specialties. There is also a big shrine named Dazaifu Tenmangu Shrine in Dazaifu City in the southeast of Fukuoka city. 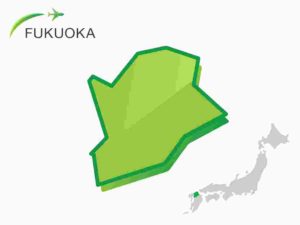 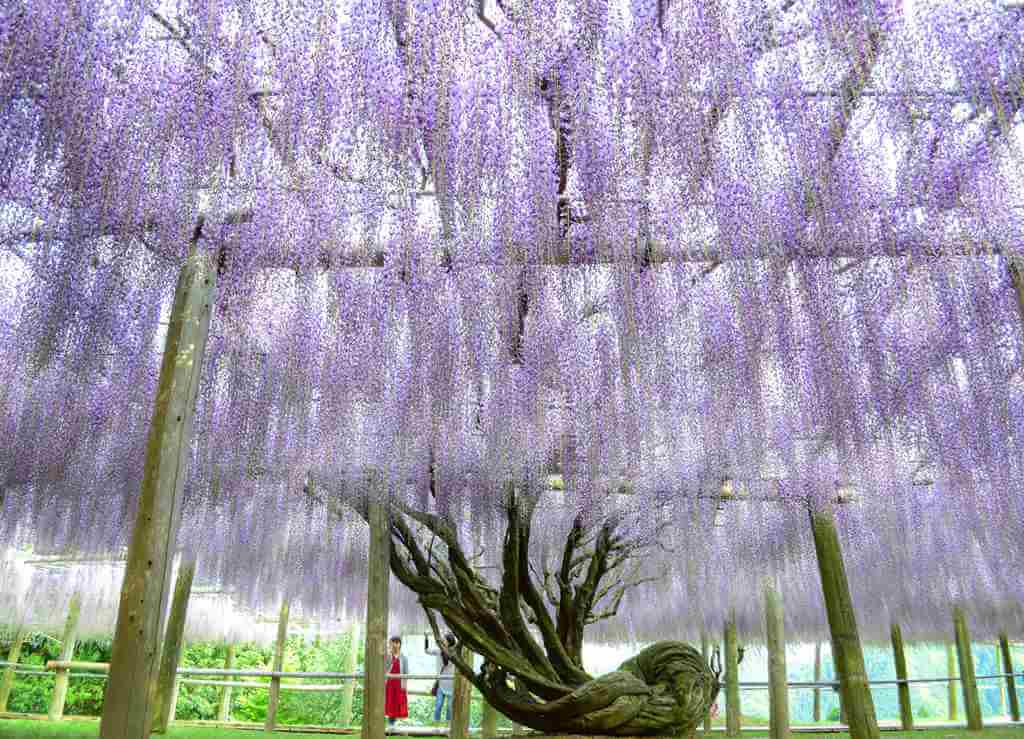 Kawachi Wisteria Garden in Kitakyushu City, Fukuoka Prefecture, is a garden park where wisteria flowers are extremely beautiful. From late April to mid May, every year, beautiful wisteria flowers bloom in the vast garden.

If you visit Japan from late April to mid-May, why not go to a beautiful wisteria flower park? If you go around Tokyo, the Ashikaga Flower Park is the best.In western Japan, I recommend the Kawachi Wisteria Garden in Kitakyushu, Fukuoka Prefecture, as you can see on this page! Table of ... 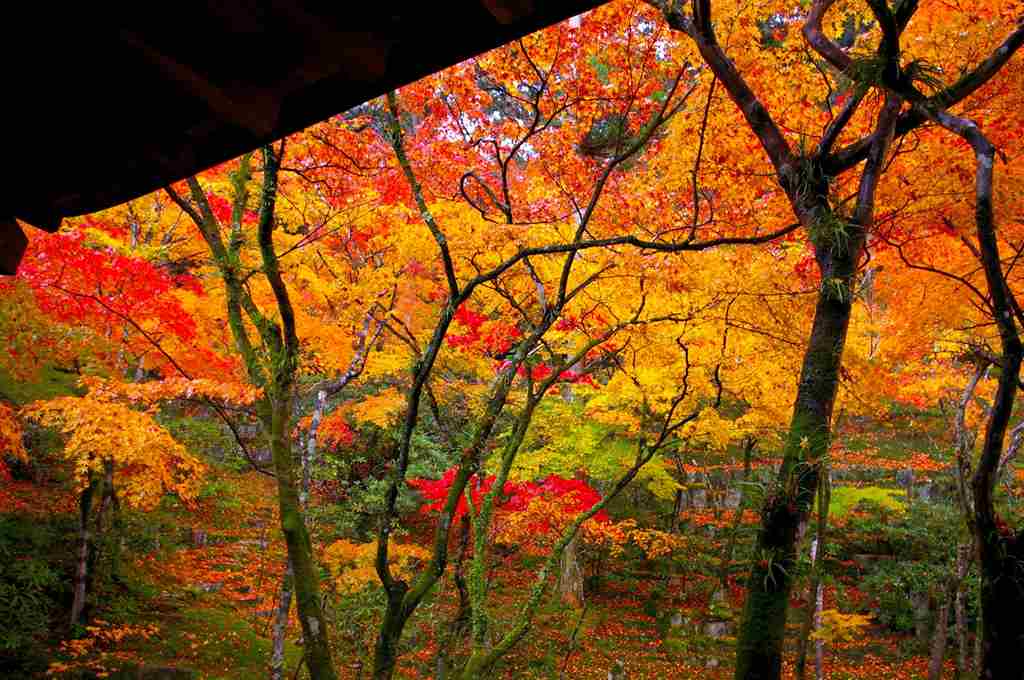 Komyozen-ji Temple has two Japanese gardens designed by Mirei Shigemori, a famous 20th century landscape architect. The Zen garden at this temple is one of the best in Kyushu. In late November, the autumn colors are wonderful. However, please note that this temple is closed irregularly.

Dazaifu (Fukuoka Prefecture) in Kyushu is known for the Dazaifu Tenmangu Shrine and the Kyushu National Museum. If you visit Dazaifu, I recommend stopping by Komyozen-ji Temple, which is right next to Tenmangu. Komyozen-ji Temple has two Japanese gardens designed by Mirei Shigemori, a famous 20th century landscape architect. The gardens ...

Back to "Best of Kyushu Region"

Saga Prefectue: Best Attractions and Things to do