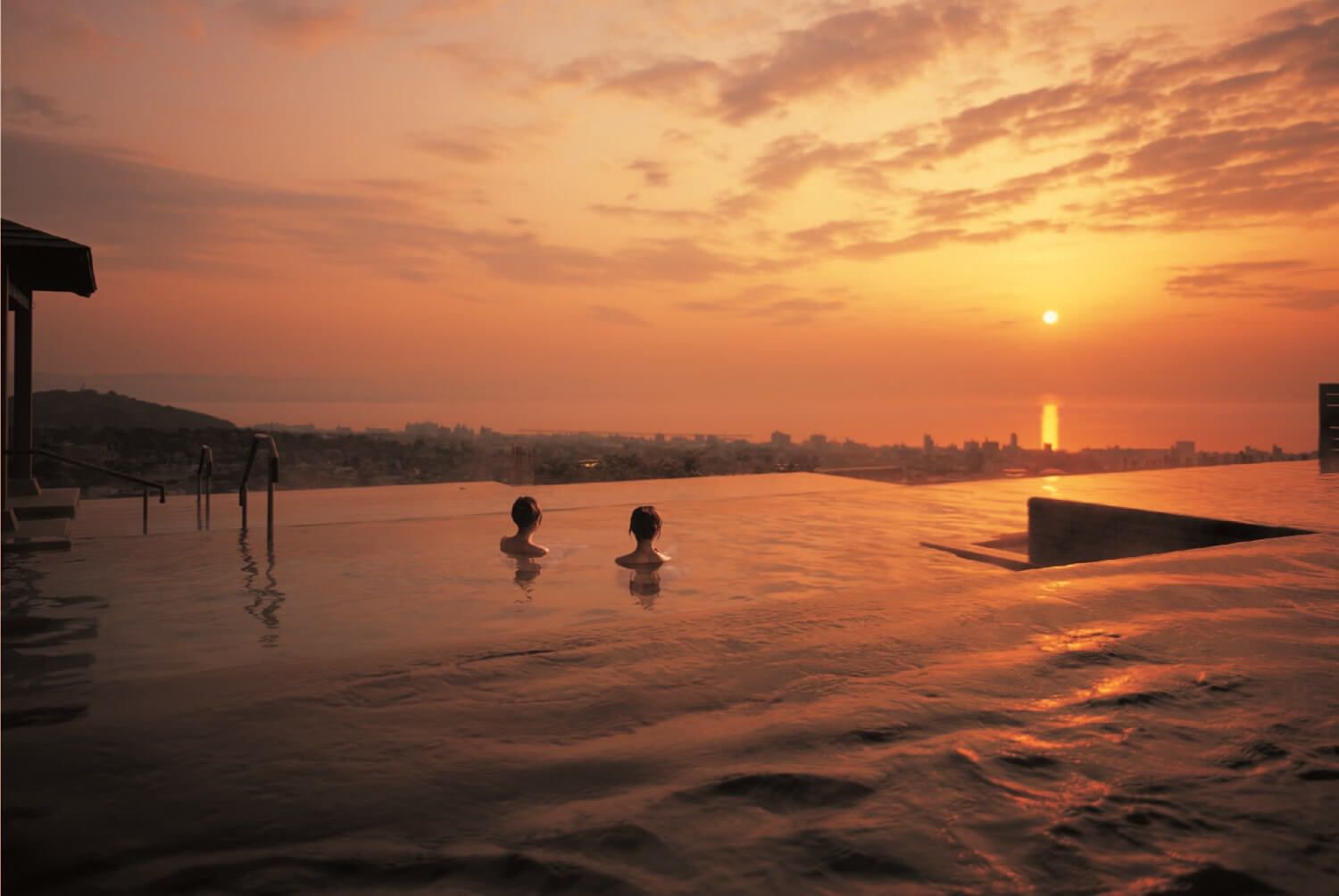 Magnificent view from the open-air bath "Tanayu" at the Suginoi Hotel, Beppu, Japan 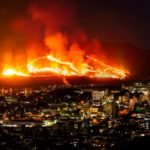 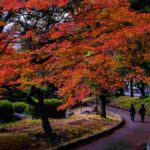 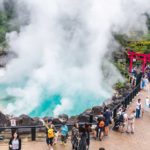