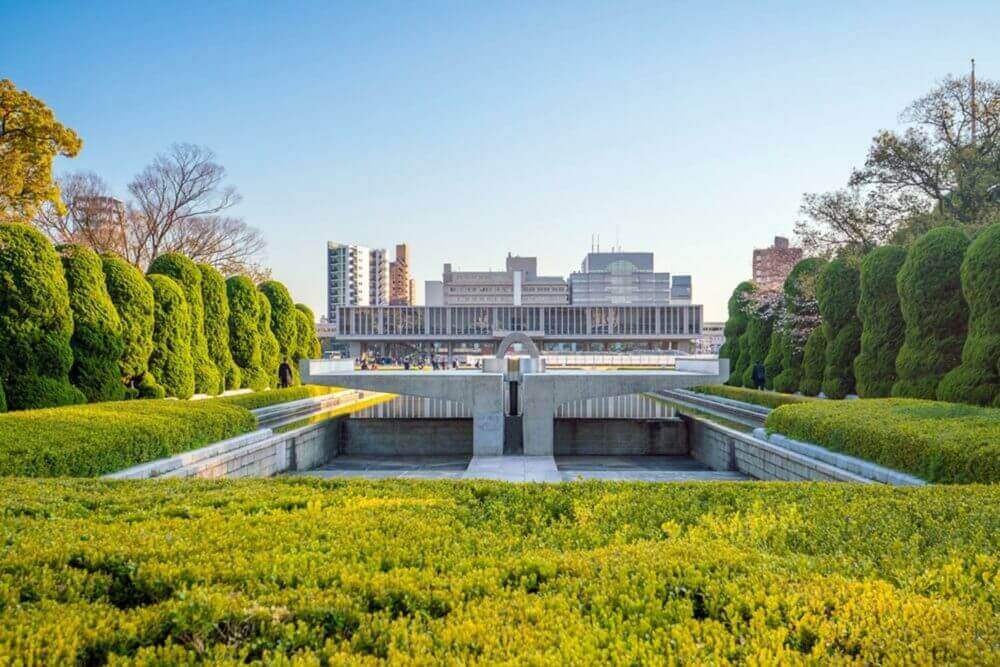 Hiroshima is one of the most well-known Japanese cities in the world. This city was abandoned by the atomic bombing on August 6, 1945. Today, Hiroshima is revived as the largest city in the Chugoku region with a population of 1.2 million. Facilities related to the atomic bomb, such as the Atomic Bomb Dome and the Hiroshima Peace Memorial Museum, have been carefully inherited and attracted many tourists.

Back to "Best of Hiroshima Pref."