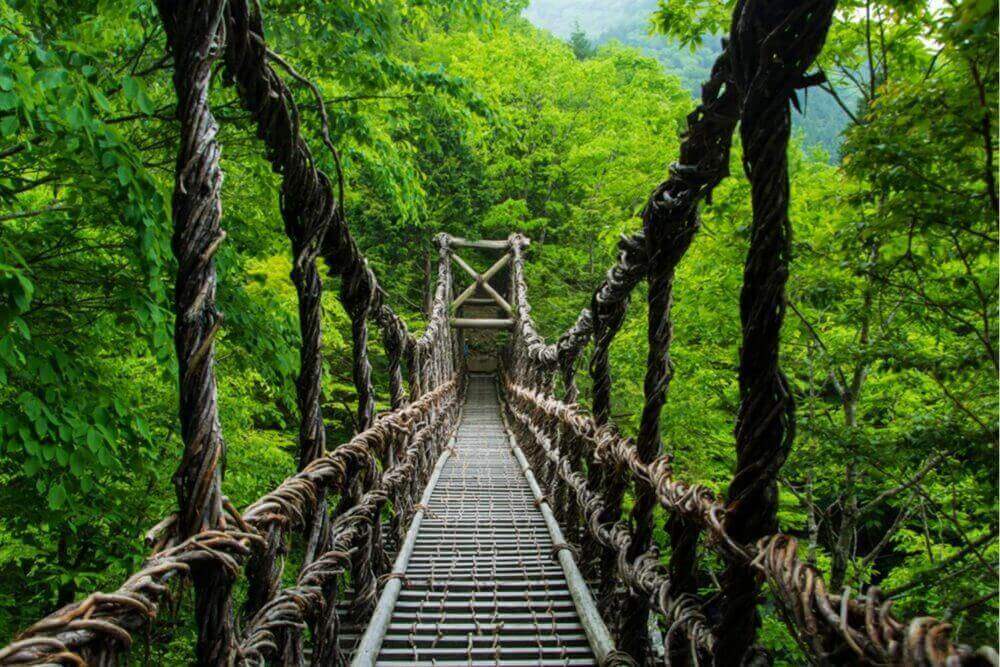 In Shikoku Island in western Japan, a steep and vast mountainous area spreads in the center. Divided by these mountains, there are four prefectures. Each of these prefectures is very individual. If you travel Shikoku Island, you can enjoy 4 interesting worlds! 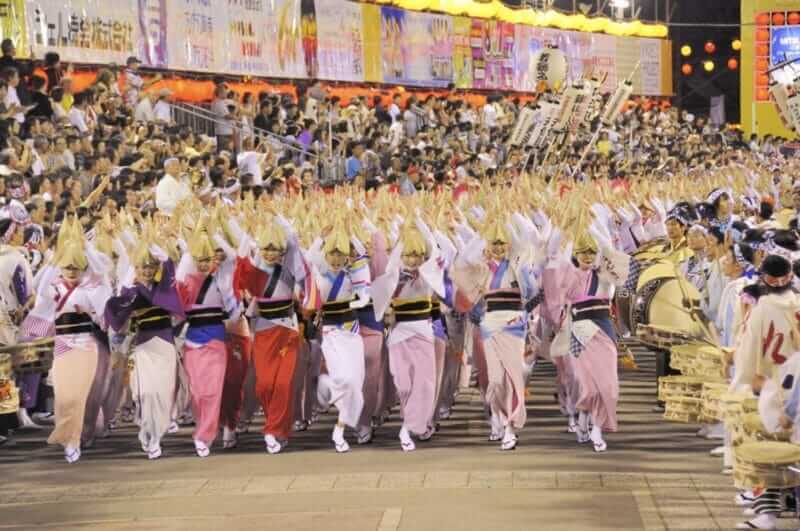 On Tokushima in Shikoku, Awa Odori (Awa Dance) is showed every summer = shutterstock 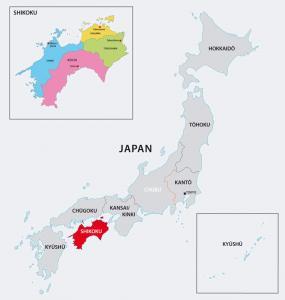 In each of these four areas, a unique lifestyle culture has developed. In Tokushima Prefecture in the northeastern part of Shikoku, Awa Dance (Awa Odori), the most famous summer festival in Japan, is attracting tourists. Delicious udon (thick Japanese noodles) is popular in Kagawa prefecture located to the west of Tokushima. Ehime prefecture in the northwest has famous castles and hot springs. Meanwhile, in Kochi Prefecture spreading in the southern part of Shikoku, the landscape of the Pacific Ocean attracts tourists. 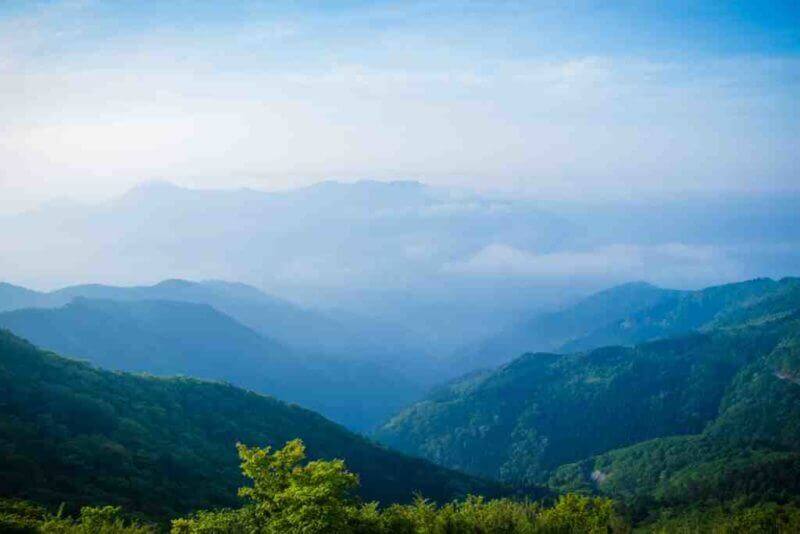 Shikoku mountains are spreading in the center of Shikoku Island, Japan = shutterstock

Climate of the Shikoku region

The climate of Shikoku is greatly different in the northern part and the southern part due to the influence of the Shikoku mountains located in the center.

The northern area is temperate and does not have much rain. There is not much damage from the typhoon. In contrast, the southern area is milder, rain often falls. Often receiving a direct hit by a typhoon, it is sometimes damaged by floods.

There are airports in each of the four prefectures of Shikoku Region. If you move from Tokyo to Shikoku, you should use these airports.

The northern area of Shikoku is connected with Honshu with three big bridges. So, if you are traveling from Kyoto, Osaka, Hiroshima etc. to Shikoku, you should go to Okayama or Hiroshima first at Shinkansen, then cross the bridge to Shikoku from there.

Shinkansen is not operated in Shikoku. So, you will be traveling by regular JR train or bus. Since the four prefectures are divided by the Shikoku mountain range in the middle, it will take time to move inside Shikoku.

Now, please visit each area of the Shikoku region. Where would you like to go? 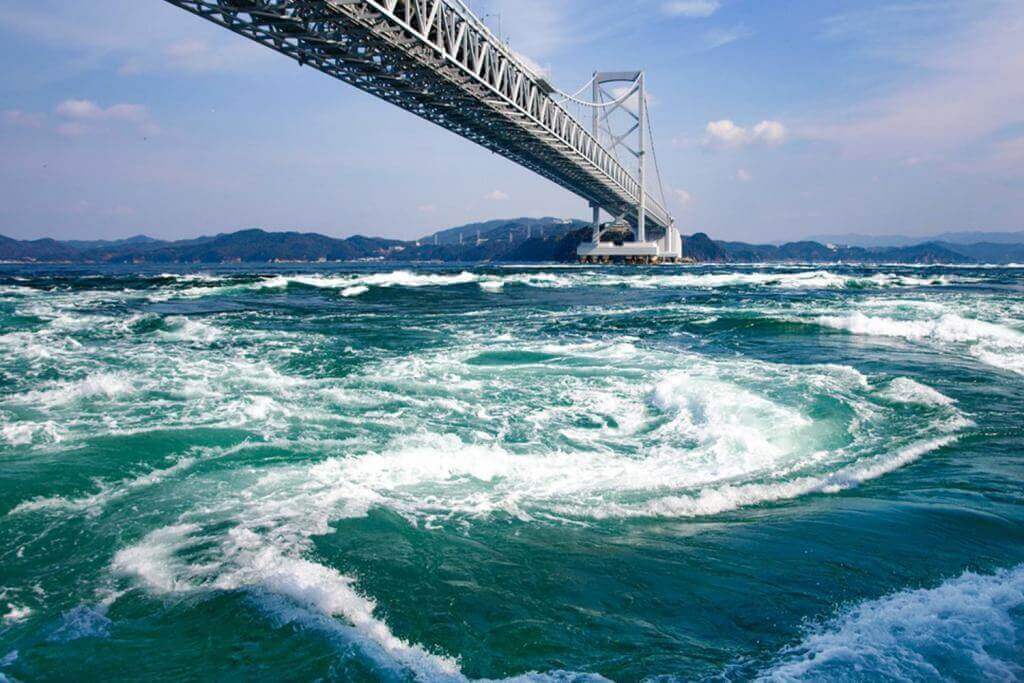 Tokushima Prefecture is relatively close from Kobe and Osaka. This prefecture is famous for Awa Dance (Awa Odori). There are also other unique sights such as Naruto Whirlpools (Naruto Uzushio), Otsuka Museum of Art, Iya Kazura Bridge. 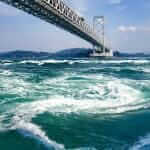 Tokushima Prefecture is the closest area from Kansai region in Shikoku Island. Tokushima Prefecture is very famous for Awa Dance (Awa Odori) to be held in the summer. There are other attractions such as Naruto Whirlpools (Naruto Uzushio) and Otsuka Museum of Art. On this page, I will introduce the recommended ... 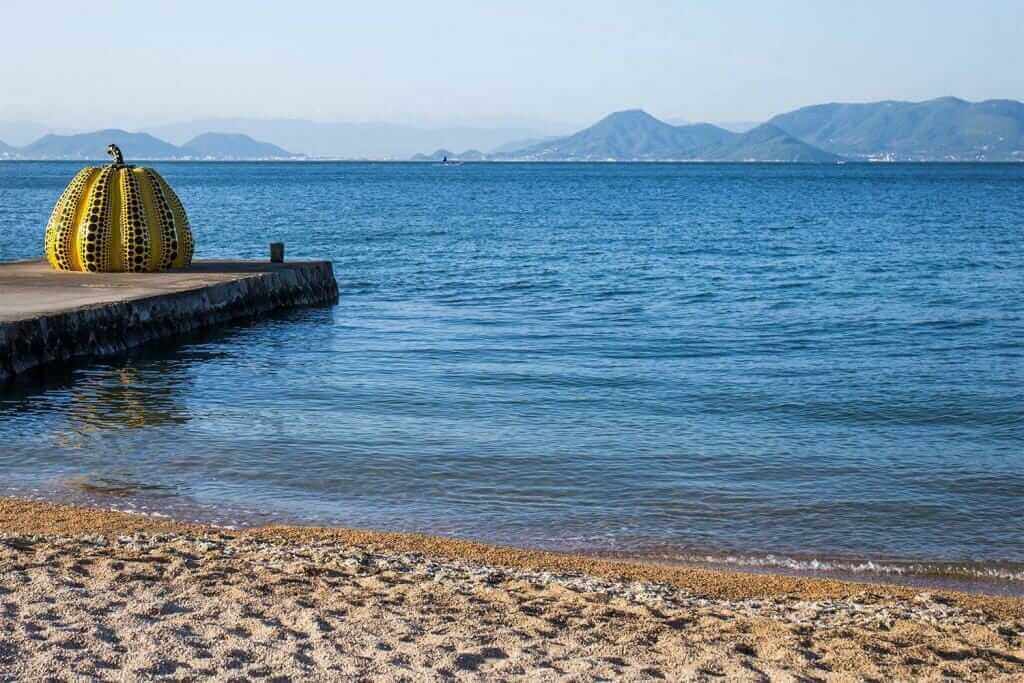 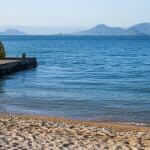 Kagawa prefecture is located in the northeastern part of Shikoku Island. This Prefecture is bounded by Okayama Prefecture on the opposite bank across the Seto Inland Sea by the Seto Ohashi Bridge, 12,300 meters in length. So, you can feel free to go to this area. On the offshore islands of ... 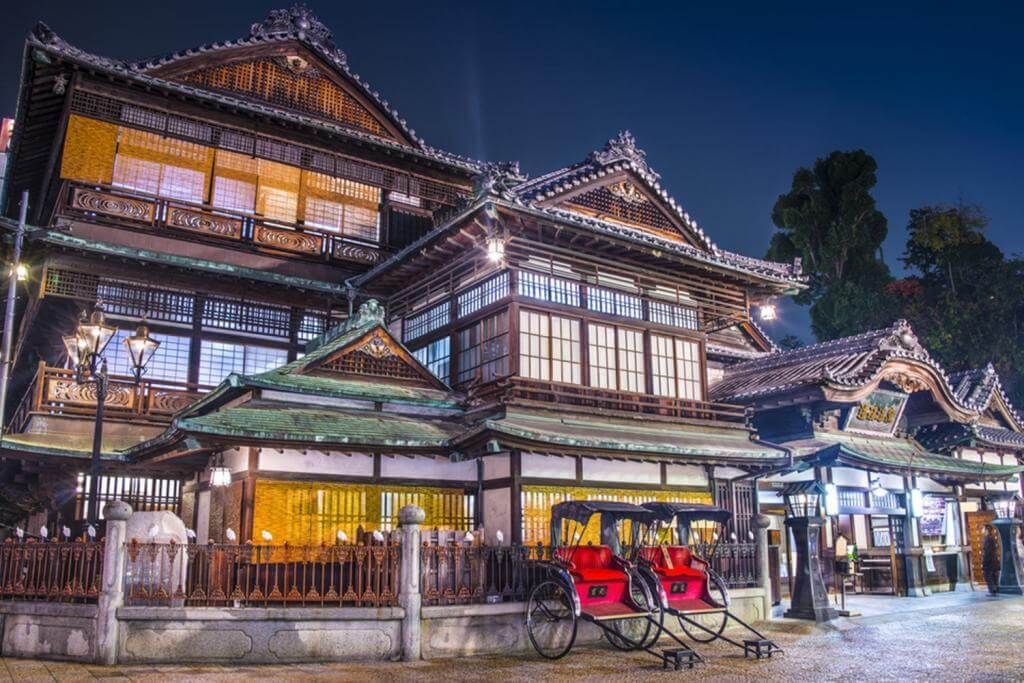 Dogo Onsen in Matsuyama, Japan. It is one of the oldest hot springs in the country = Shutterstock

Ehime prefecture is a large area spreading northwest of Shikoku Island. Many old Japanese are left here. The above picture is an old hot spring facility in Matsuyama city. Of course, you can enjoy bathing here! 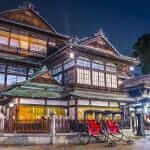 Ehime prefecture is a large area spreading northwest of Shikoku Island. Many old Japanese are left here. In Matsuyama City, the center of this area, you can enjoy bathing in an amazing hot spring facility. There is also Matsuyama castle where old wooden buildings remain in Matsuyama. Go south of this ... 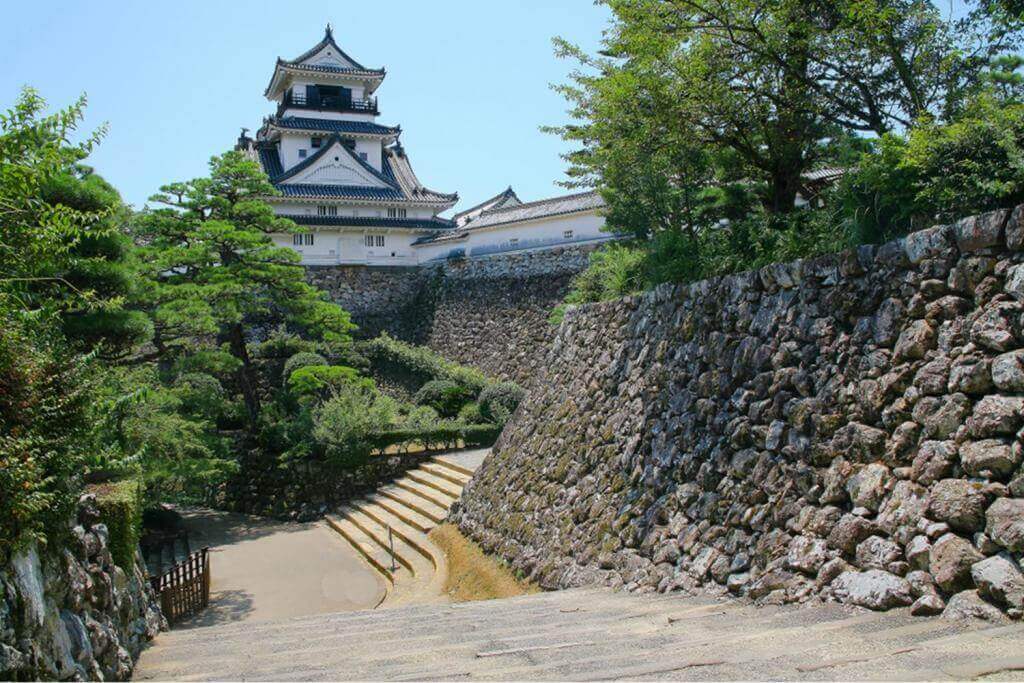 Kochi Prefecture is located on the south side of Shikoku Island. Here are really beautiful rivers, wild capes, and beaches with spectacular views of the Pacific Ocean. 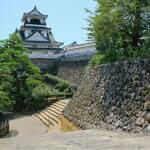 Kochi Prefecture is located on the south side of Shikoku Island. In this area there are pure rivers, wild capes, and beaches with spectacular views of the Pacific Ocean. In Japan, many young people are longing for this atmosphere and traveling in Kochi. If you go to Kochi, you surely will ...