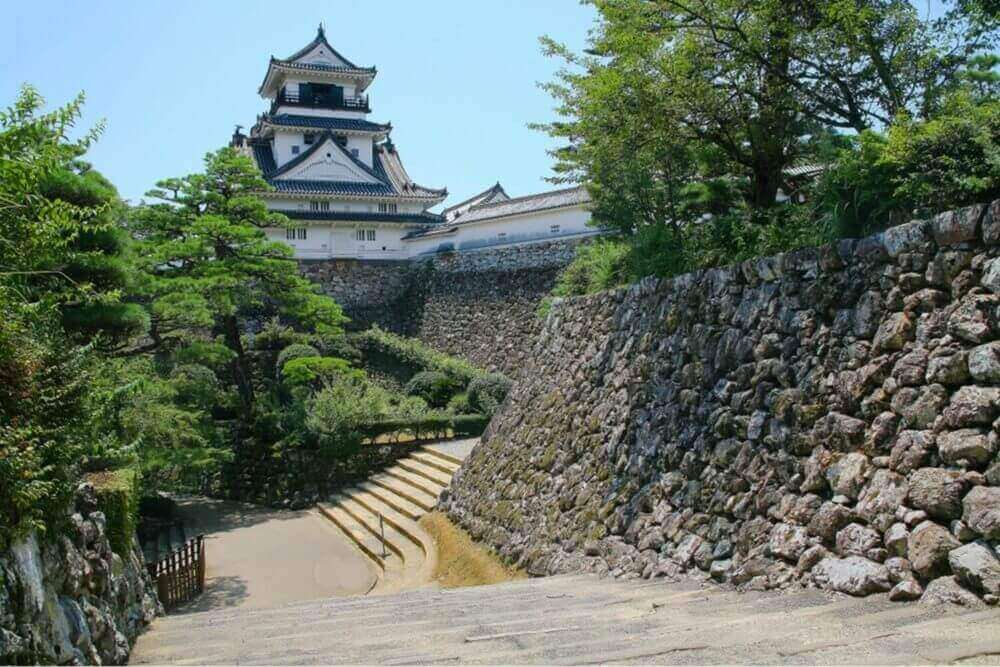 Kochi Prefecture is located on the south side of Shikoku Island. In this area there are pure rivers, wild capes, and beaches with spectacular views of the Pacific Ocean. In Japan, many young people are longing for this atmosphere and traveling in Kochi. If you go to Kochi, you surely will enjoy your trip. 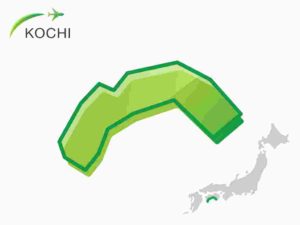 A vast Shikoku mountain range spreads to the north side of Kochi prefecture. This prefecture is a mountainous area with 89% of the total area. The rivers flow from these mountains. Those rivers still leave the atmosphere of the Japanese river of the old age.

On the southern side of the mountains there is a splendid Pacific Ocean. If you go to the cape, you can enjoy a very powerful scenery.

In such an environment, the people of Kochi had thought about the foreign countries beyond the sea. The samurai of Kochi was very active in modernizing Japan by ending the era of the Tokugawa shogunate in the latter half of the 19th century. You can image the times of the samurai in Kochi Castle and beaches.

Climate and weather in Kochi prefecture

Kochi Prefecture has many sunny days, but at the same time it rains a lot.

Kochi Prefecture's annual sunshine hours exceed 2000 hours and are top class in Japan. However, on the other hand, the annual rainfall is 2500 mm even in the plains, and over 3000 mm in the mountains.

Cape Ashizuri and Cape Muroto are extremely dangerous in typhoons. Please be careful.

Kochi Airport is located about 18 kilometers east of Kochi City. At this airport, scheduled flights are operated with the following airports.

It is approximately 30 minutes by bus from Kochi Airport to JR Kochi Station.

Shinkansen is not operated in Kochi prefecture. In this prefecture, the following railroads are operated. Besides this, trams are running in Kochi City. 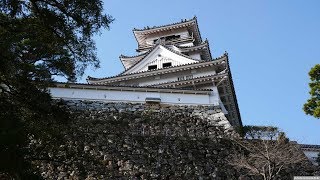 Kochi Castle is on the mountain (44 meters altitude) in the middle of Kochi Plain. It is approximately ten minutes by tram from JR Kochi Station to this castle.

Kochi Castle was built by Kazutoyo YAMANOUTI, the lord in 1611. It was destroyed in 1727 due to a fire, but it was rebuilt in 1749. Many of the remaining wooden buildings, including the castle tower, were built in this era.

Many of the wooden buildings of Japanese castles have been lost due to fire, lightning strikes, earthquakes, etc., but there are so many left in Kochi Castle. In Kochi Castle, not only the castle tower but also the huge wooden building of Honmaru (the inner citadel) is left, so you will be able to feel the atmosphere of the time of Samurai strongly.

>> For details of Kochi Castle, please refer to the official website of Kochi Prefecture 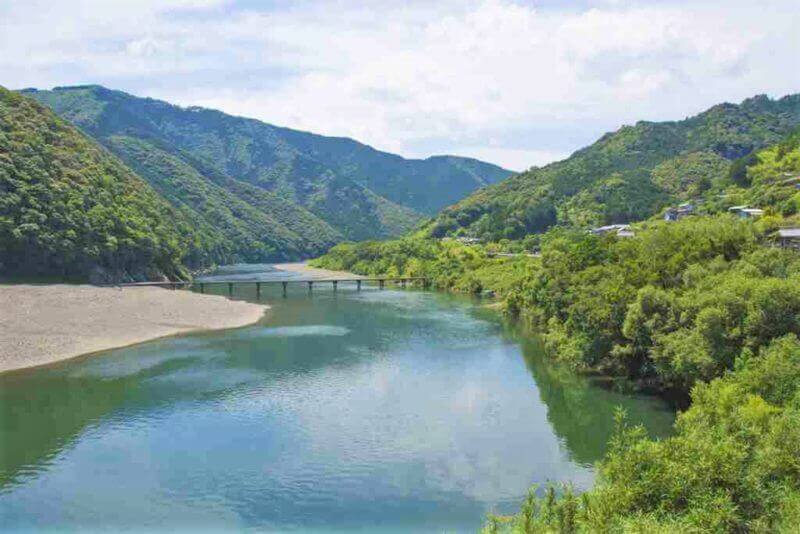 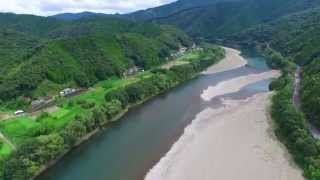 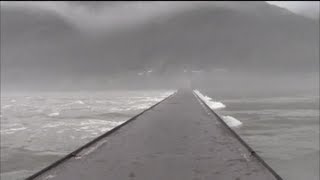 The Shimanto River is a beautiful river flowing in the western part of Kochi Prefecture. It is 196 km long and is the longest river in Shikoku. No dam is built in this river. So, if you come here, you can enjoy the old Japanese landscape.

I like this river and I visited many times for a while. There is no special decoration in this river. However, this river is full of kindness that heals with people.

You can board a pleasure boat in the Shimanto River. You can also experience canoeing.

>> For details of the Shimanto River, please refer to the official website of Shimanto City 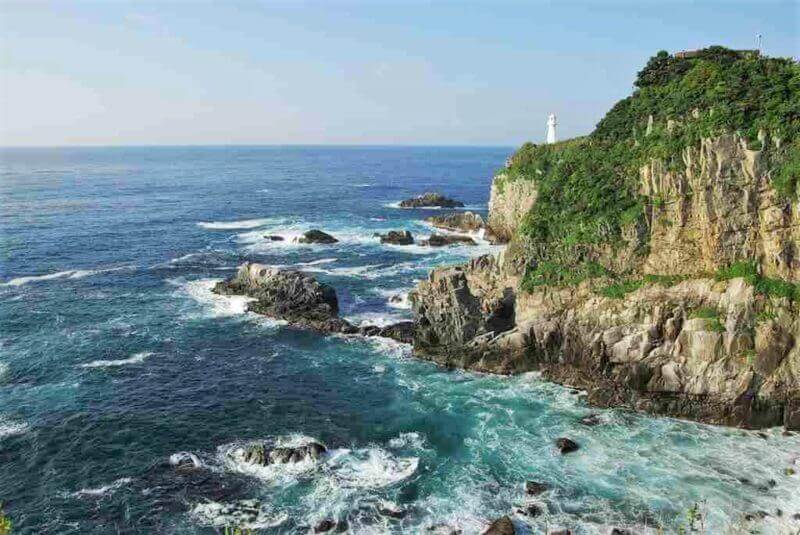 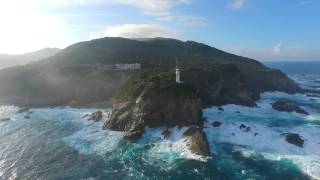 If you go to the Shimanto River, why do not you visit Cape Ashizuri?

Cape Ashizuri is at the southwest end of Shikoku. The cliff protruding in the Pacific Ocean has a height of 80 meters. The Pacific Ocean from here is very exciting. You should feel that the earth is round.

It is approximately 1 hour and 40 minutes by bus from Nakamura station to Cape Ashizuri.

>> For details of Cape Ashizuri, please refer to the official website of Kochi Prefecture

Back to "Best of Shikoku Region"