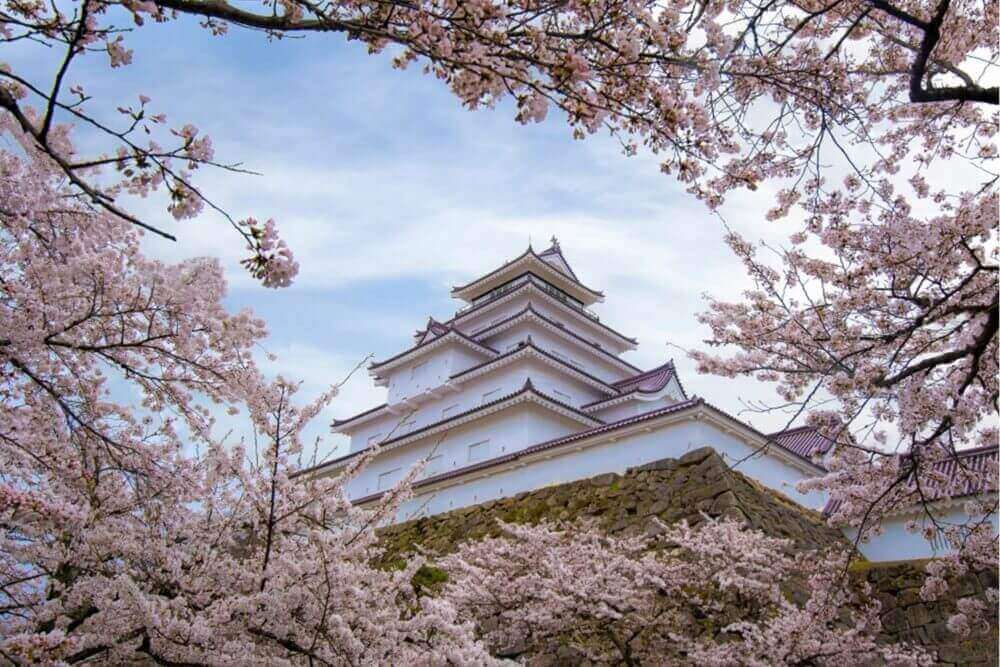 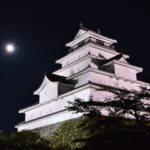 If you want to feel the life and culture of samurai, I recommend going to the Aizu district in Fukushima Prefecture. This district was governed by the strongest samurai group until about 150 years ago. Samurai fought against the new government army to protect their master Tokugawa shogunate. As a result, ... 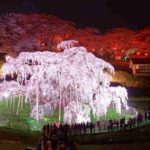 Photos: The Miharu Takizakura -The best cherry tree in Japan!

At Hanamiyama Park in Fukushima Prefecture, plums, peaches, cherry blossoms and other flowers bloom one after another in the spring as shown on this page. This park is actually a small mountain owned by a farmer. However, the farmer decided that it was a waste to monopolize this landscape, and opened ... 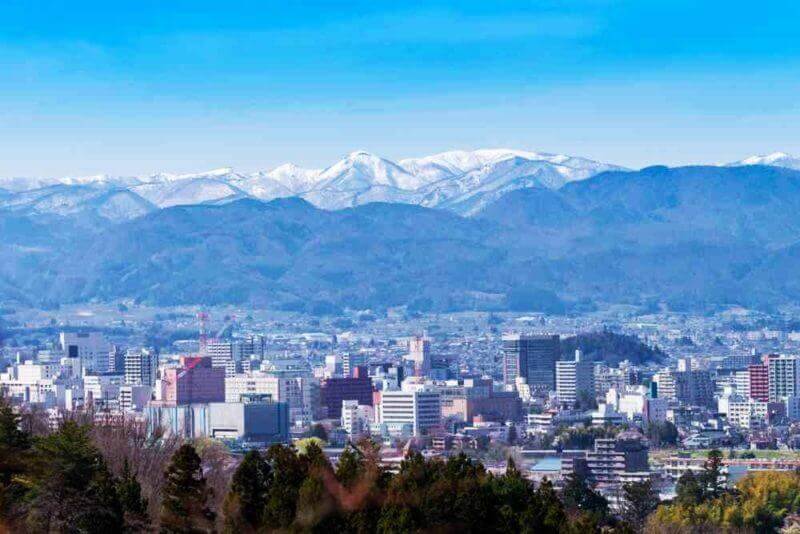 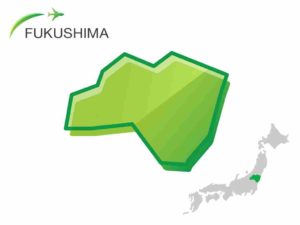 History and present situation of Fukushima

Fukushima Prefecture is in the southern part of the Tohoku region, and the east side faces the Pacific Ocean. This prefecture has population and economic power second only to Miyagi prefecture in Tohoku district.

In 2011, the nuclear power plant located on the coast of this area was destroyed by the tsunami associated with the Great East Japan Earthquake, and a radiation contamination accident occurred. At this time, residents around the nuclear power plant were forced to evacuate. Today people in Fukushima Prefecture are trying to regain the area by overcoming this hardship.

There is Fukushima Airport in the southern part of Fukushima Prefecture. At this airport, scheduled flights are in service with the following airports.

There is Fukushima Airport in the southern part of Fukushima Prefecture. At this airport, scheduled flights are in service with the following airports.

In Fukushima prefecture, the Shinkansen stop at Shin-Shirakawa station and Koriyama station in addition to Fukushima station.

After the Great East Japan Earthquake, the following video was produced for sightseeing PR in the Tohoku region such as Fukushima Prefecture in Japan. I think that this video expresses the characteristics of Fukushima prefecture well. 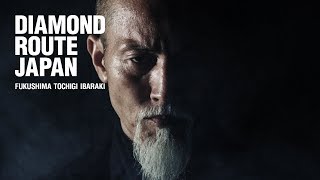 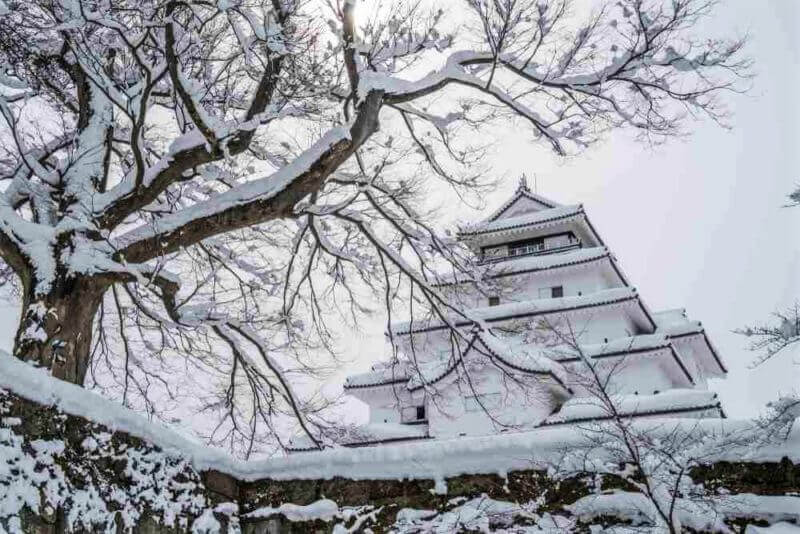 In the late nineteenth century, the Aizu clan fought against the new government army to the last to protect the Tokugawa shogunate. During this war, Tsuruga Castle was attacked violently by a new government army. The samurai in this castle kept fighting for more than a month, but was defeated at the end.

For people in Fukushima Prefecture, Tsuruga Castle is a symbol of the region. I wrote about this castle in an article introducing Japanese castles. If you are interested, please drop in on this article as well.

>> For details of Tsuruga Castle please see this article

>> The official site of Aizuwakamatsu is here 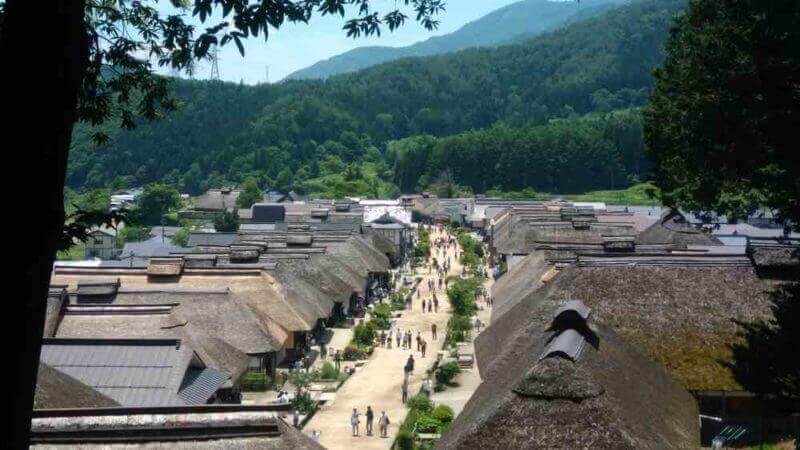 Ouchijuku village is a fomer post town along the Aizu-Nishi Kaido trade route, which connected Aizu with Nikko during the Edo period, Fukushima Prefecture, Japan = shutterstock 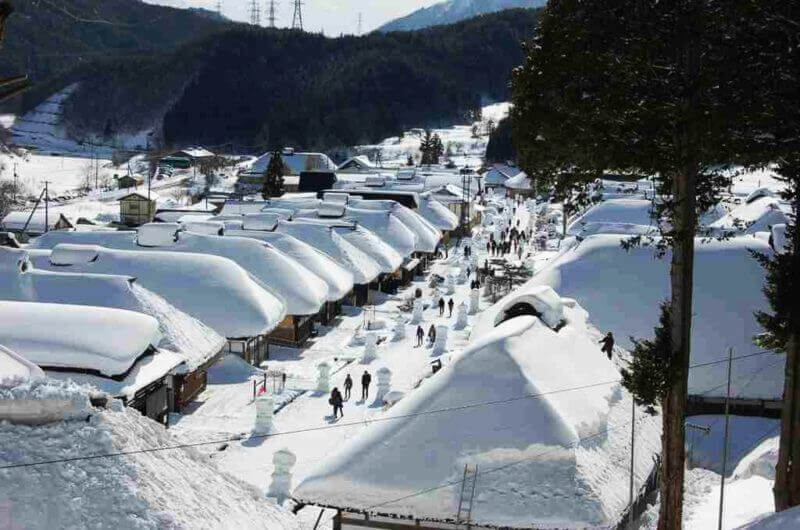 Speaking of traditional villages in heavy snowfall areas, Shirakawa-go is the most famous. However, if you are traveling from Tokyo, you may want to add Ouchijuku Village in Fukushima Prefecture to your itinerary. The village still retains the atmosphere of the time when Samurai lived. Table of ContentsPhotos of Ouchijuku VillageMap ...

Ouchijuku village is a fomer post town along the Aizu-Nishi Kaido route, which connected Aizuwakamatsu with Nikko (Tochigi Prefecture) in the era of the Tokugawa shogunate.

Ouchijuku village has an altitude of 650 meters, surrounded by mountains. There are a lot of snow falling in winter. As you can see in the picture above, there is a big road in the middle of the village, and on both sides of that road there are old-fashioned houses of thatched roof.

During the war between the Aizu clan and the new government army in the latter half of the 19th century, there was a fierce battle in this village, but the houses remained miraculously. Ouchijuku village still has the atmosphere of the post town of Tokugawa shogunate era. So, many tourists come to this village.

If you go to this village, you will feel the era when the samurai lived. Ouchijuku village is about 15 minutes by taxi from Yunokami Onsen station.

>> For details of Ouchijuku village please visit the official website 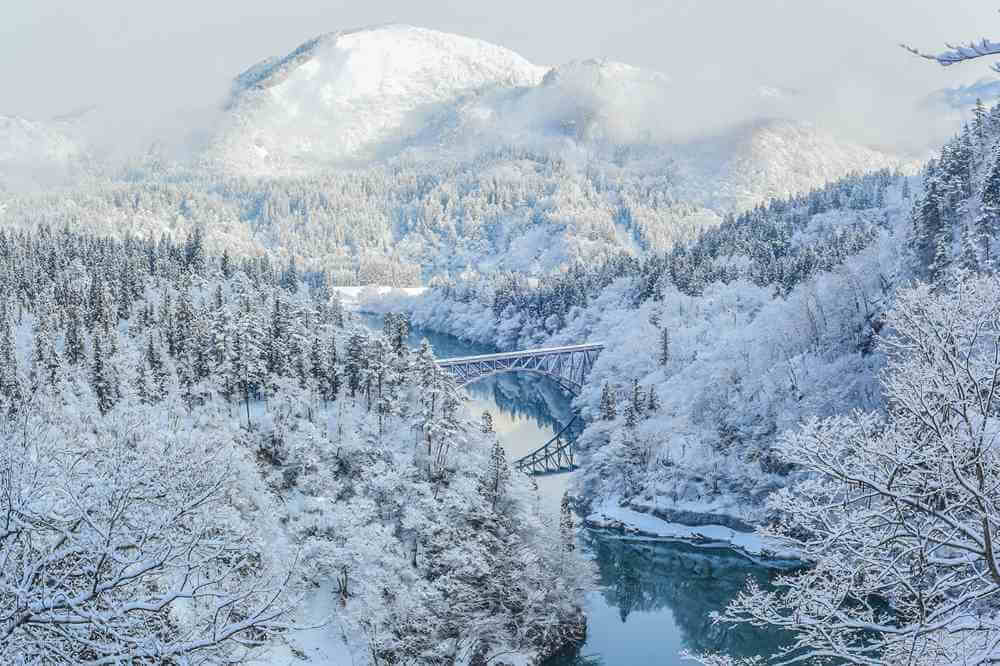 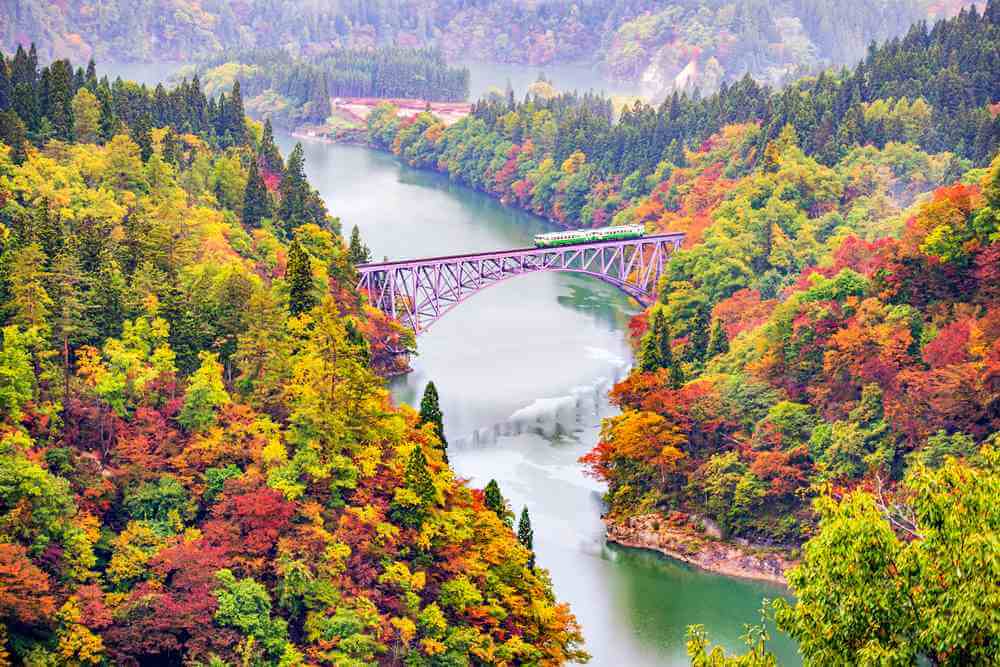 If you want to enjoy beautiful Japanese countryside views from the train, I recommend the JR Tadami Line in western Fukushima Prefecture. The Tadami line runs from Aizu-Wakamatsu, an ancient city where you can feel the samurai culture of Japan, through the mountains. Table of ContentsPhotos of Tadami LineMap of Aizu-Wakamatsu ...

If you want to enjoy beautiful Japanese countryside views from the train, I recommend the JR Tadami Line in western Fukushima Prefecture. The Tadami line runs from Aizu-Wakamatsu, an ancient city where you can feel the samurai culture of Japan, through the mountains. 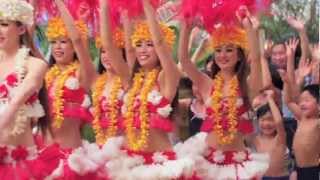 Spa Resort Hawaiians is a huge hot spring theme park in Iwaki City, Fukushima Prefecture. At this theme park you can enjoy hot springs and pools. In addition, you can see the Hawaiian dance show. There is also a golf course.

In Iwaki City where Spa Resort Hawaiians is located, there was a coal mine, but it was closed. For this reason the locals built this theme park to survive. Local girls practiced Hawaiian dance very hard and started their own show. The Japanese film "Hula Girls" (2006) produced based on this true story became a huge hit and Spa Resort Hawaiians became widely known. The following movie is a trailer of this movie.

Unfortunately, during the Great East Japan Earthquake of 2011, Spa Resort Hawaiians suffered some facilities damage. Although this theme park was forced to take a day off, during that time Hula Girls went to publicity all over Japan and kept doing dance. After reopening in one year, this theme park is increasing popularity again.

Spa Resort Hawaiians is about 15 minutes by free bus from Yumoto Station of JR Joban Line. 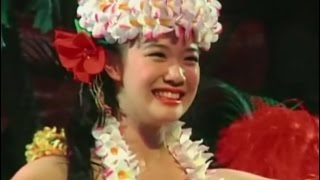