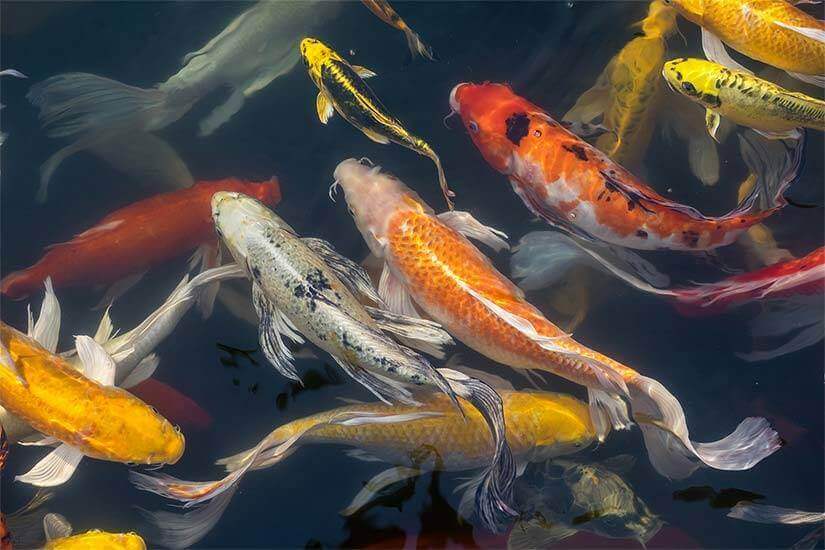 Annual events for the New Year are the biggest in Japan. From the end of the year the following events take place annually. 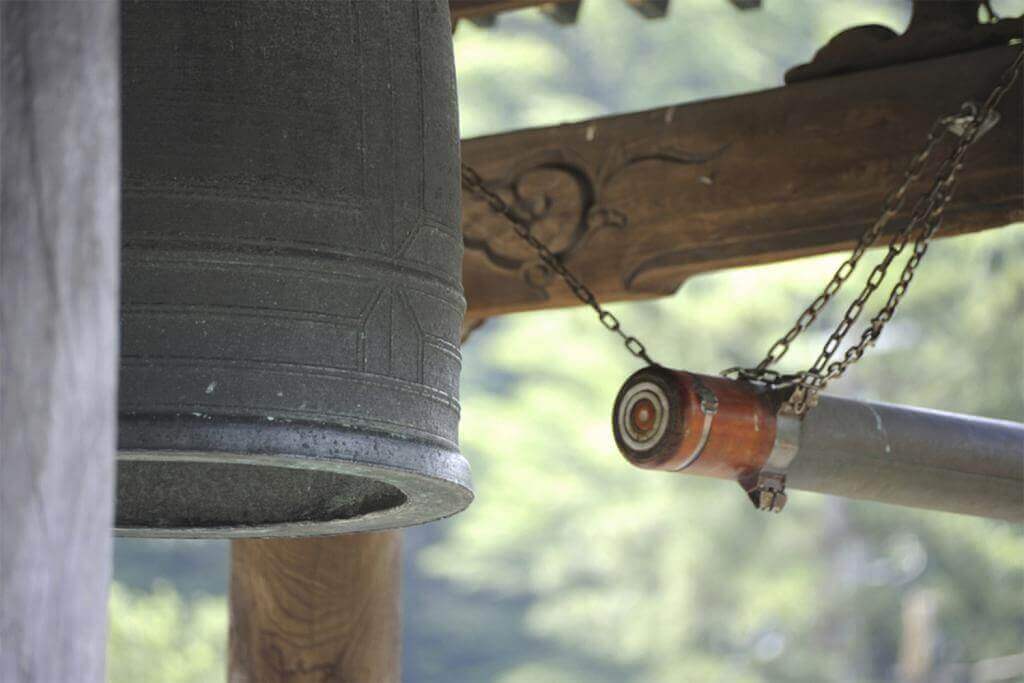 "Joya no kane" is an annual event held at Buddhist temples. At midnight on December 31st the priests ring the big bells of the temple 108 times. There are seemingly 108 anxieties to humans. The meaning behind the ringing of bells is to drive away those feelings.

"Toshi-Koshi soba" are noodles customarily eaten on December 31st. The Japanese eat long noodles in the hope that they will lead a fortunate life. 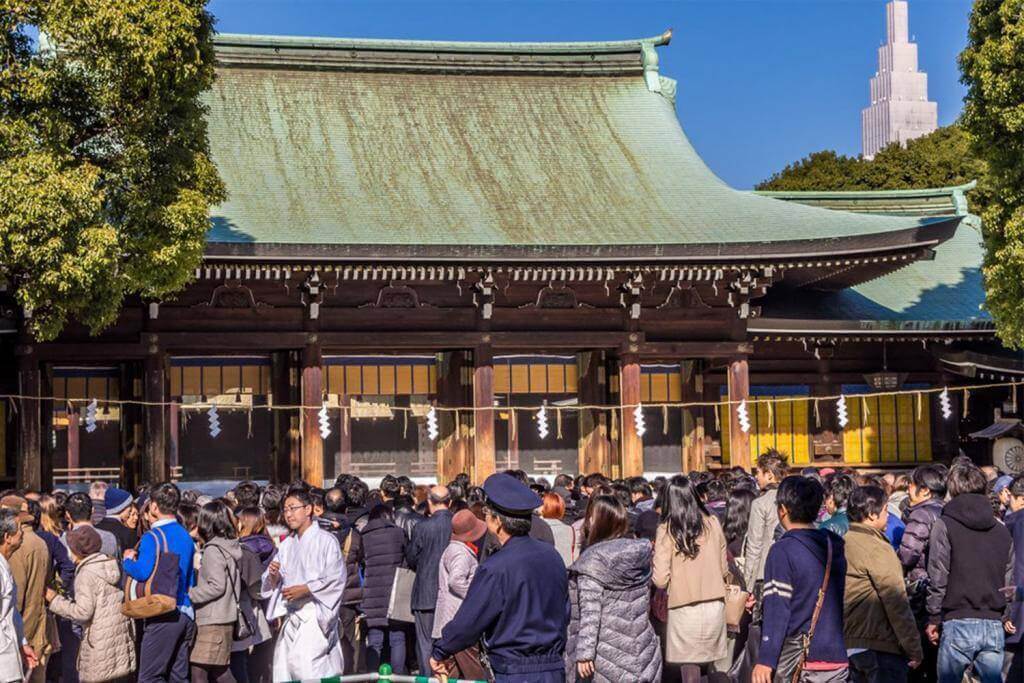 Crowd of Hatsumode at Asakusa in Tokyo, Japan. Hatsumode is the first Shinto shrine or Buddhist temple visit of the Japanese New Year = Shutterstock

"Hatsumode" is one's first visit of the year to a shrine or temple. In the New Year, every shrine and temple is crowded with many people making these visits. 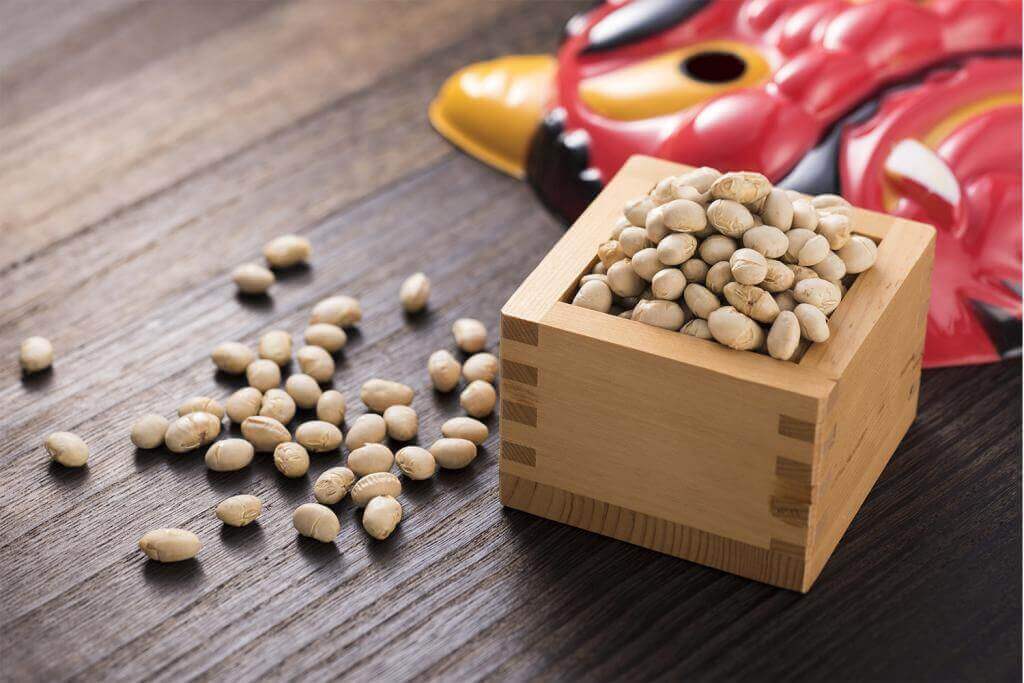 "Setsubun" is a traditional event to drive away evil. It will be held in early February. People throw beans at home while chanting "Oni-wa-soto, fuku-wa-uti," meaning "Out with demons! In with good luck!"

"Hanami" is cherry blossom viewing, which can be held in spring when cherry blossoms are in full bloom. Every year, many people enjoy eating and drinking under the cherry trees. 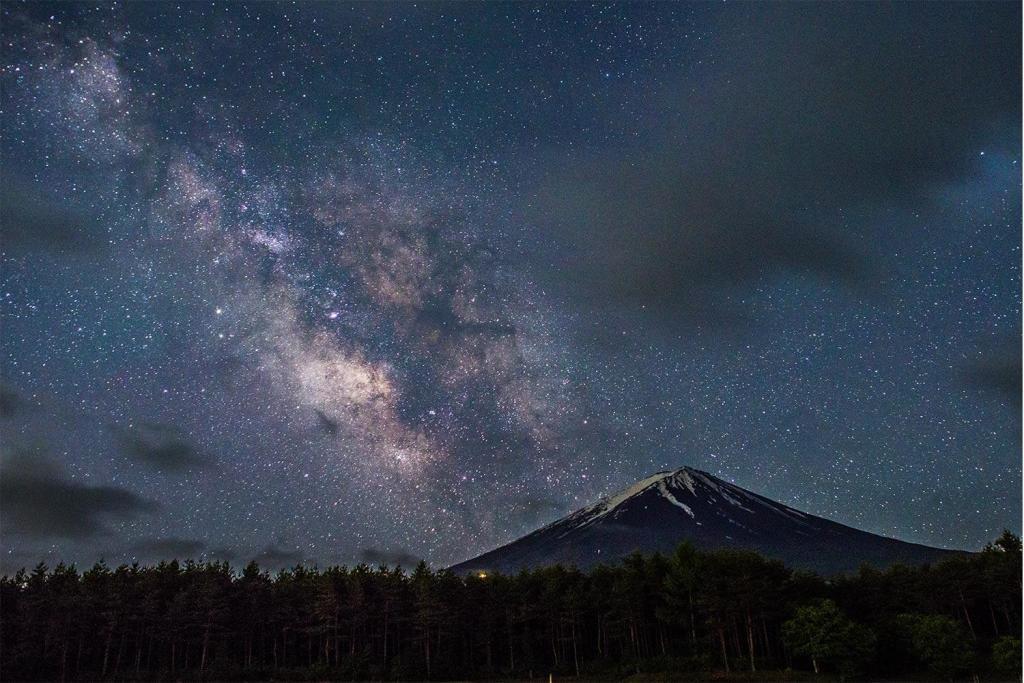 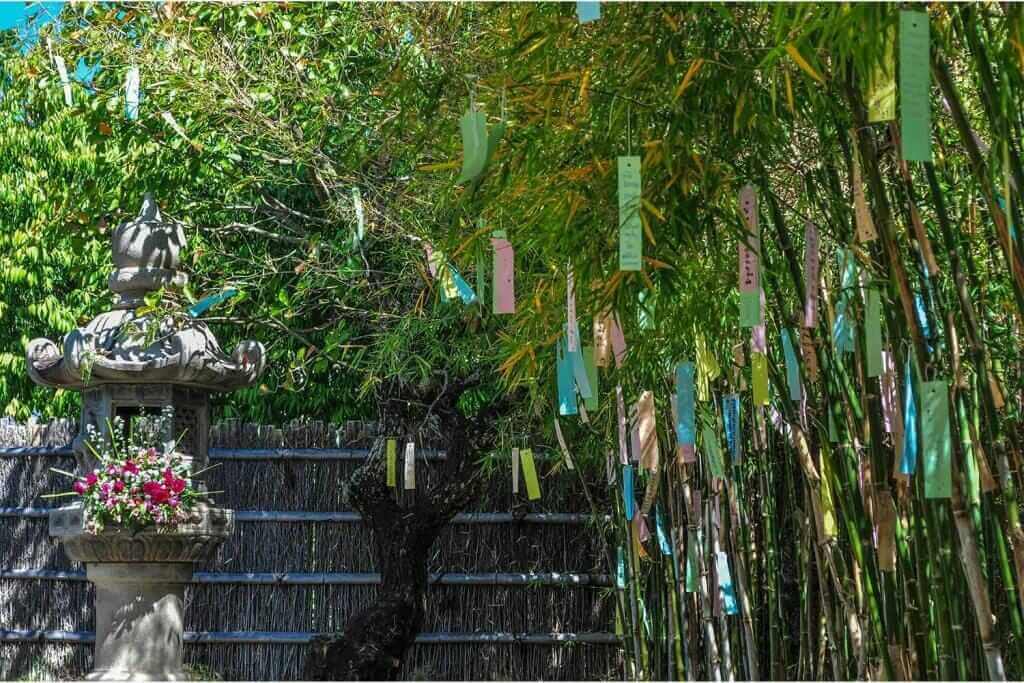 "Tanabata" is a festival held on July 7, or in some areas August 7. According to Chinese folk, the
Weaver Star (Vega) and the Cowherd Star (Altair) love each other. But they are separated by the Milky Way. They can meet only once a year on this day. Japanese people write their wishes on elongated paper, tie them to branches of bamboo and decorate them. 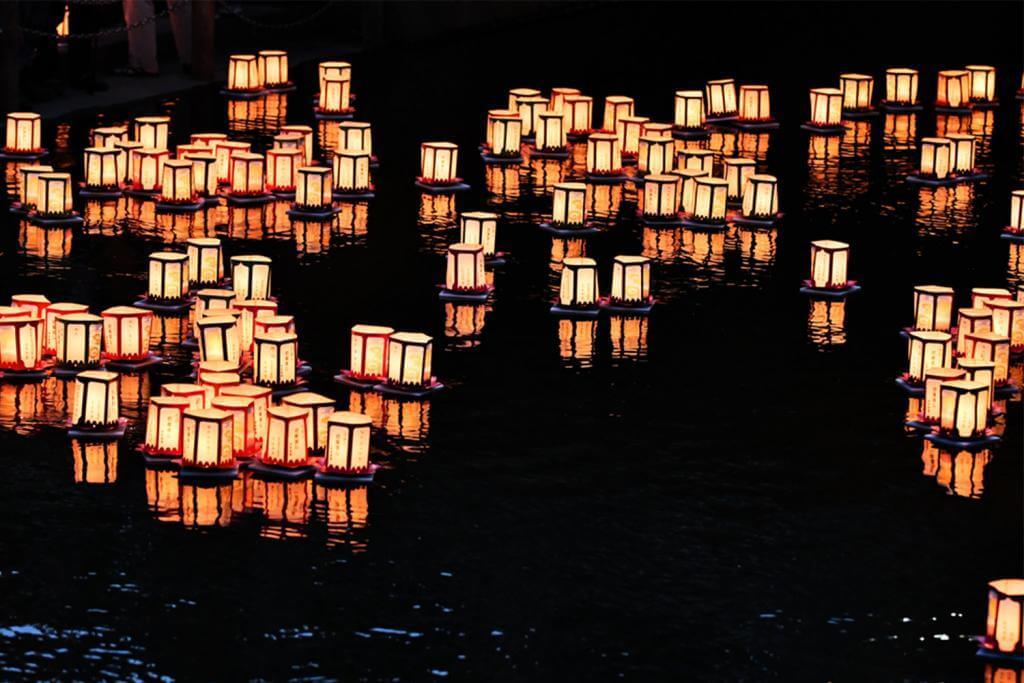 Flow into the river a lantern memorial service for the ancestors, it is a traditional event = Shutterstock 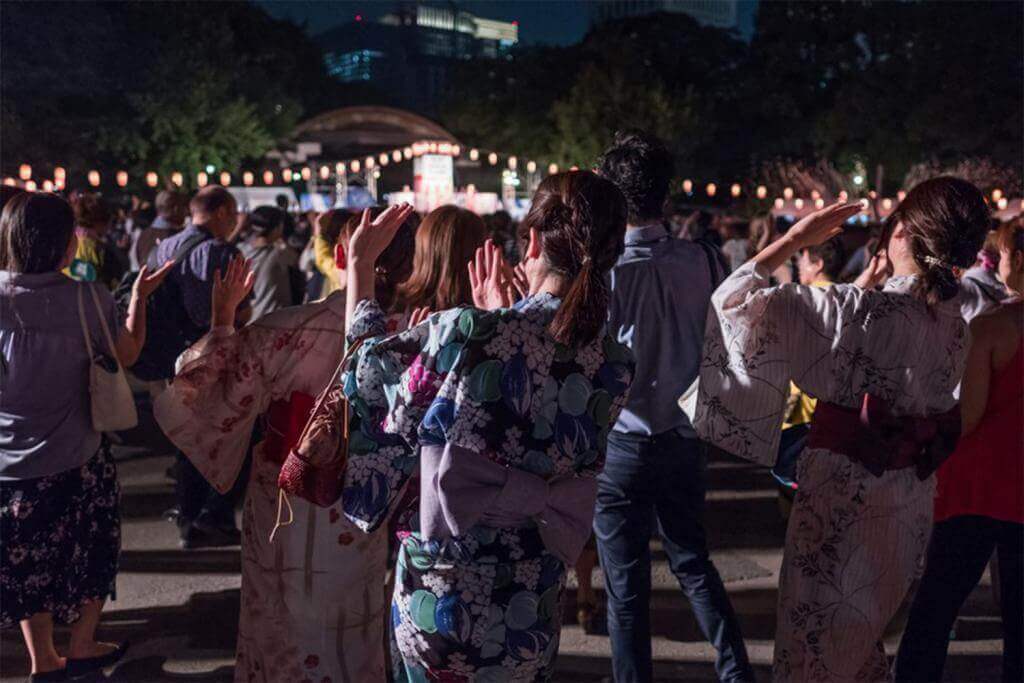 "Obon", or the bon festival, is one of the most important yearly events for Japanese people. Bon Festival is an event to comfort the spirit of the deceased. Normally, Obon is held from August 13th to 15th. In some areas, it is held from the 13th to 15th of July.

It is believed that the spirit of the deceased comes back to their home during the Bon Festival.

People use fire in various ways to greet the deceased's spirit and send it off again. During this period, people often gather in the town and enjoy dancing at night. 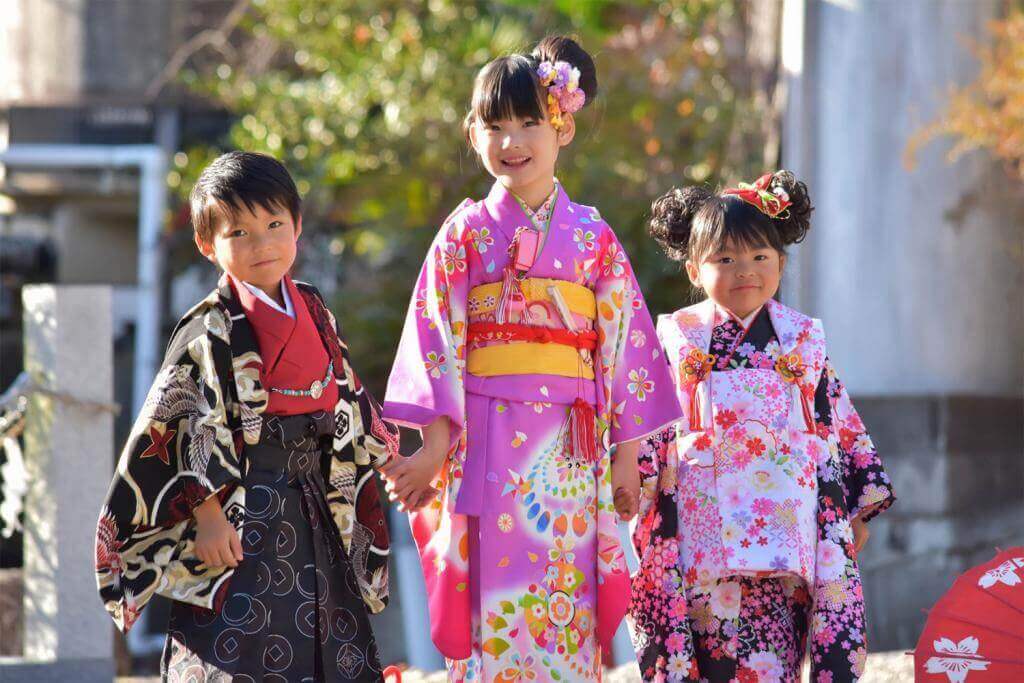 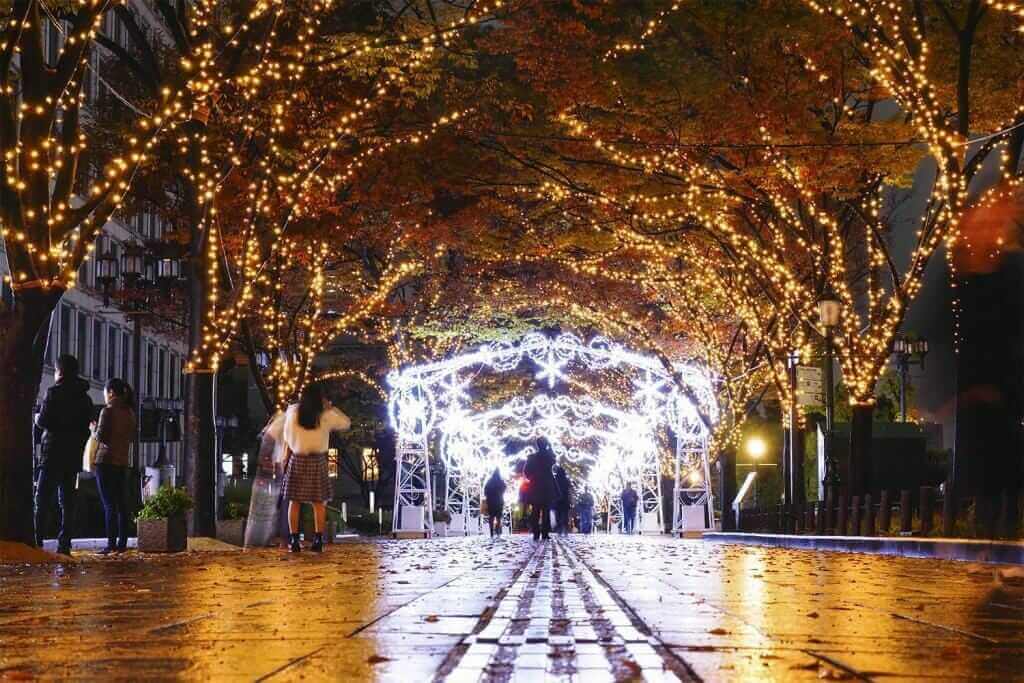 Every year in late November, Christmas illuminations decorate Japanese towns. Christmas music can also be heart around town. On December 24th, children will fall asleep looking forward to what Christmas gifts Santa Claus will give them. Couples will give presents to each other in Christmas spirit. Most Japanese people are not Christians. However, Japanese people incorporate everything new into their own living culture.