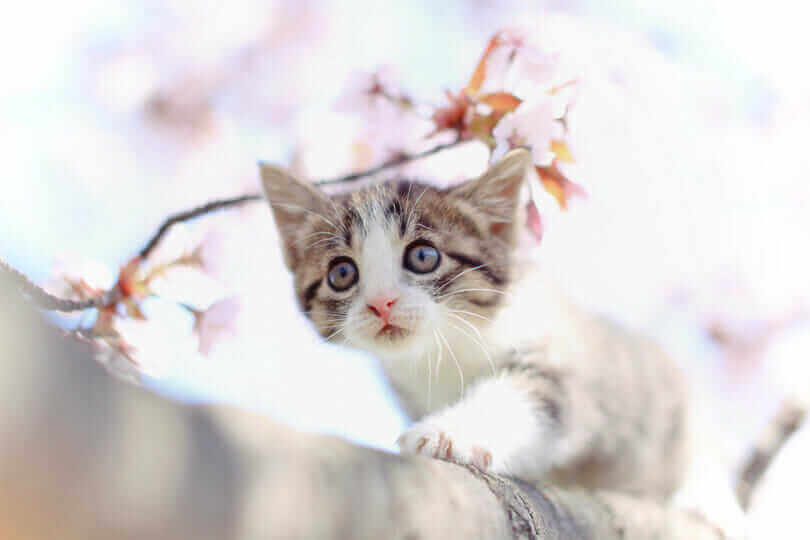 The currency in Japan is Yen. This page has the latest in exchange rates so please refer here before exchanging money. Here you will also find information on Japanese bills and coins. In addition, I’ll explain the current situation in regards to the use of credit cards in Japan.

How much is 1 yen in your country's currency? 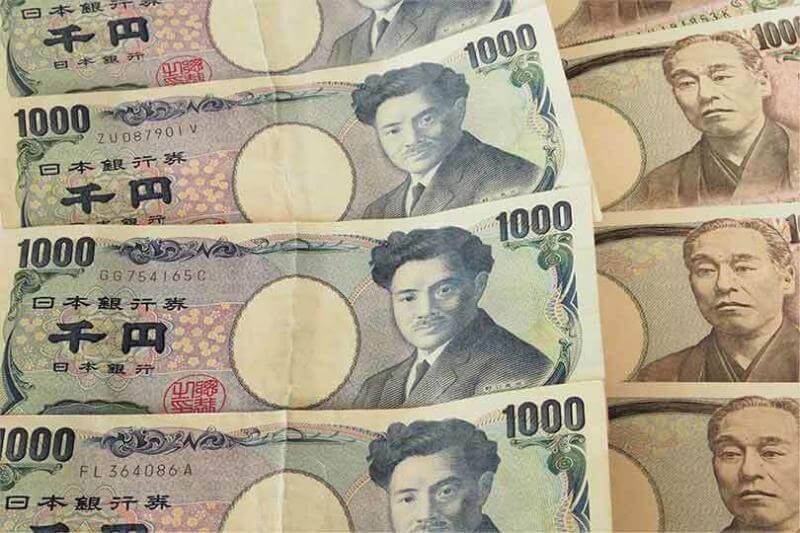 There are four kinds of banknotes in Japan. The note you will probably use the most holds the value of 1000 yen.

There are four types of coins in Japan. Expect to use the 100 yen and 10 yen coin often. 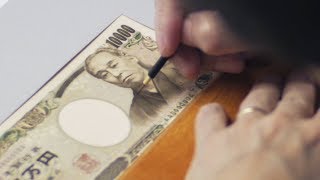 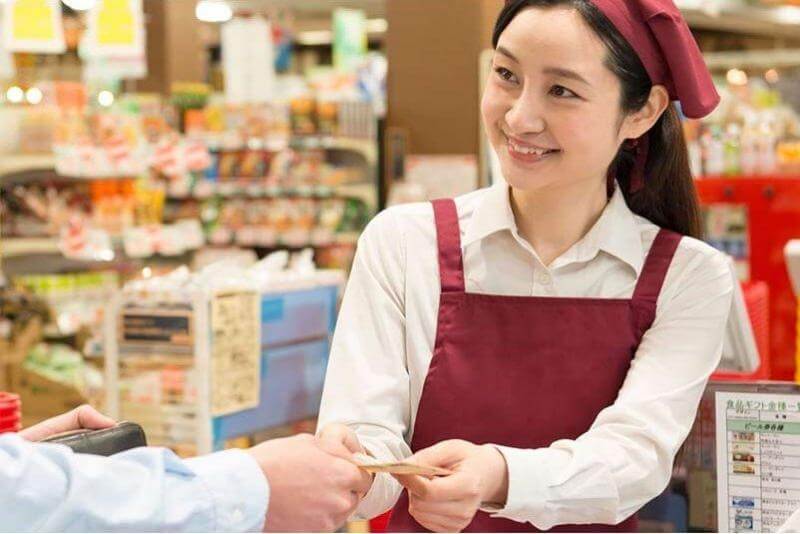 There are still many stores that accept cash only

In Japan, there are many shops that accept only cash. For most hotels, department stores, supermarkets, convenience stores you can use credit cards if you’re traveling in the city. Even some taxis have come to accept credit cards recently. Many vending machines that buy train tickets can use credit cards. However, if you pay an admission fee at a temple or shrine, you should have cash readily available.

Exchange your money at the airport

In Japan, very few shops accept cash other than Japanese yen. Therefore, when you arrive in Japan, you should exchange your home currency to yen at the airport. There are currency exchange locations other than the airport as well. Even luxury hotels can exchange currency when you need it. However, the exchange rate is not so good, so I recommend you to exchange money at the airport.

Recently, more people are paying with IC cards such as Suica, Pasmo and Ikoca. These IC cards can be purchased at vending machines at JR and private railway stations. If you charge the IC card, you can use that amount for payment.

You can use any IC card with almost all the country's JR, private railways, subways, buses, monorails. In addition, you can use it at convenience stores, fast food shops, vending machines, etc.

You can charge SUICA purchased in Tokyo with Osaka stations and vice versa. Although you can use any IC card it is recommend that you get an IC card in the area where you stay for the longest. However, SUICA has the highest name recognition in the whole country. 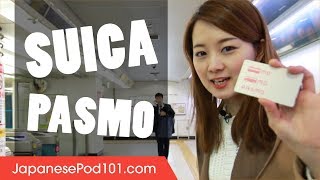 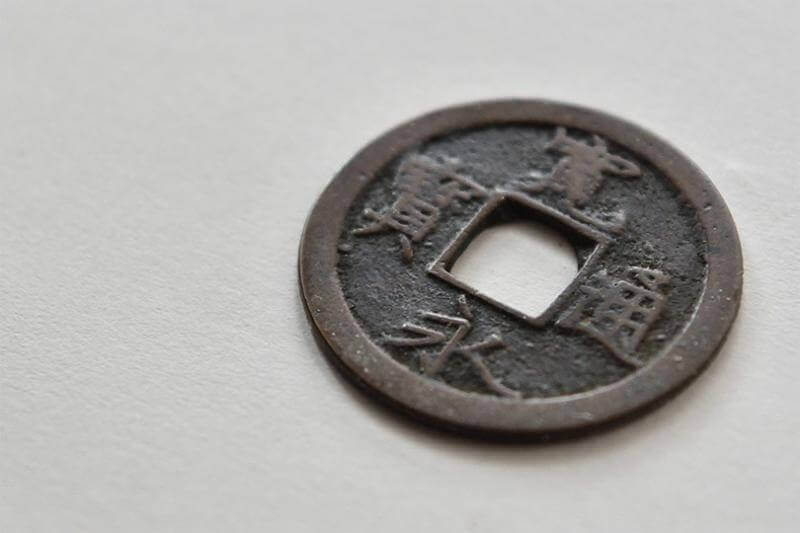 Japan has used numerous different types of currency over its own long and rich history. From the first Wu Zhu coin brought over from China, the privately minted Toraisen and Shichusen coins from several hundred years ago, to the introduction of paper currency Japan has today.

Japan has continuously borrowed both its own currency and its thoughts on what money should be from other nations. The foreign influence continued with the introduction of the Yen in 1871, which remains the current official currency of Japan. The word “Yen” in Japanese can be translated into a “round object”.

In 1871 the silver Spanish dollar was commonly found through Japan, China, and Southeast Asia. Their prominence led several of those nations to accommodate coins that looked like the familiar silver coins. The first to do so was Hong Kong, which introduced its own silver dollar in 1866. Nevertheless, The Chinese authorities were skeptical of the new coin, which resulted in its interruption in 1869. With the end of the Hong Kong silver dollar, the government also decided to sell the mint machines to Japan. During this time, Japan was suffering from a system of currency which was extremely unstable because of a lack of an outlined standard of exchange.

They adopted The New Currency act of 1871, which formally introduced the Yen as the new benchmark currency. When the Yen was adopted, it comprised of the yen, the sen, and the rin.

You may still find 2000 yen bills in circulation, but they're extremely rare and are frequently not accepted as valid forms of payment.

For several years, especially throughout The World War II era and later, the yen was continuously devalued on the world market. Then, in the year 1985, major countries signed the Plaza Accord, which recognized the overvaluation of the dollar. This arrangement caused the yen to rapidly rise in value.