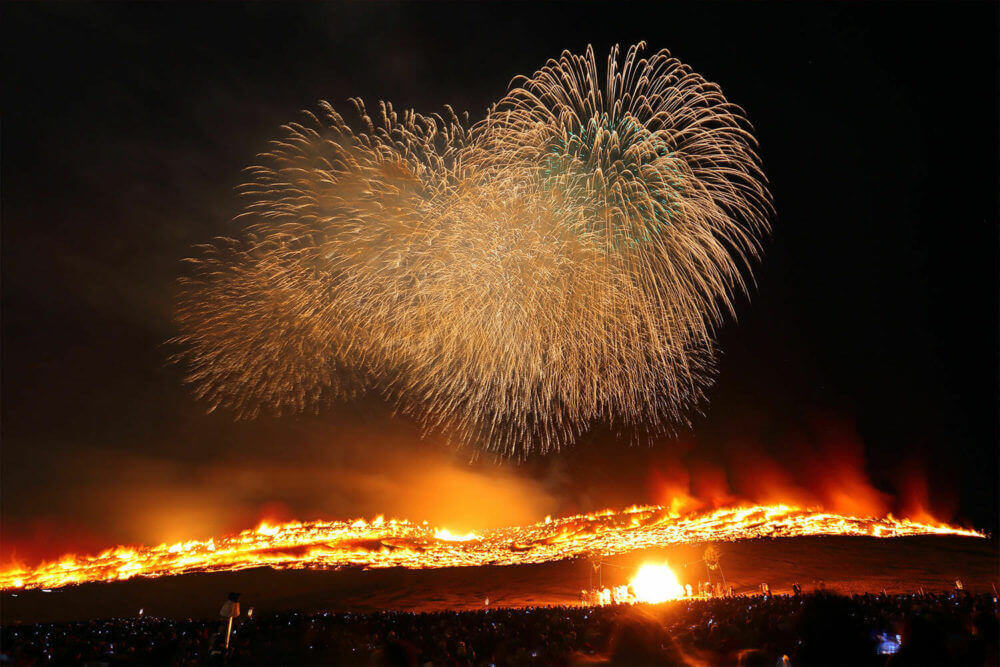 The Wakakusa Yamayaki is an annual Festival held in Nara City at the end of January every year. Wakakusa is a mountain near Nara Park. = Adobe Stock

In early January, many Japanese people take a New Year holiday. Temple and shrines are crowded at this time, so please be careful. In January, snow begins falling down not only in Hokkaido but also on the Japan Sea side of Honshu and mountainous areas more frequently. If you go to such an area, you will be able to enjoy the snowy nature of Japan. After the latter half of January, some temples and shrines have the usual winter festival. It is also recommended to attend them for yourself.

If you plan on going to Tokyo, Osaka or Hokkaido in January, please click an image on the slider below for more information. 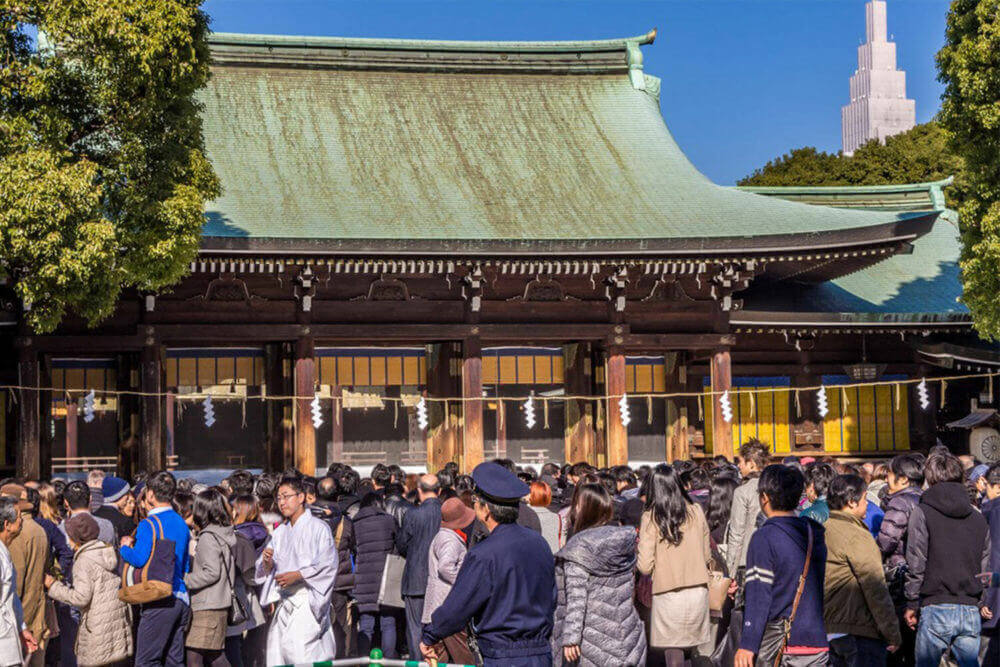 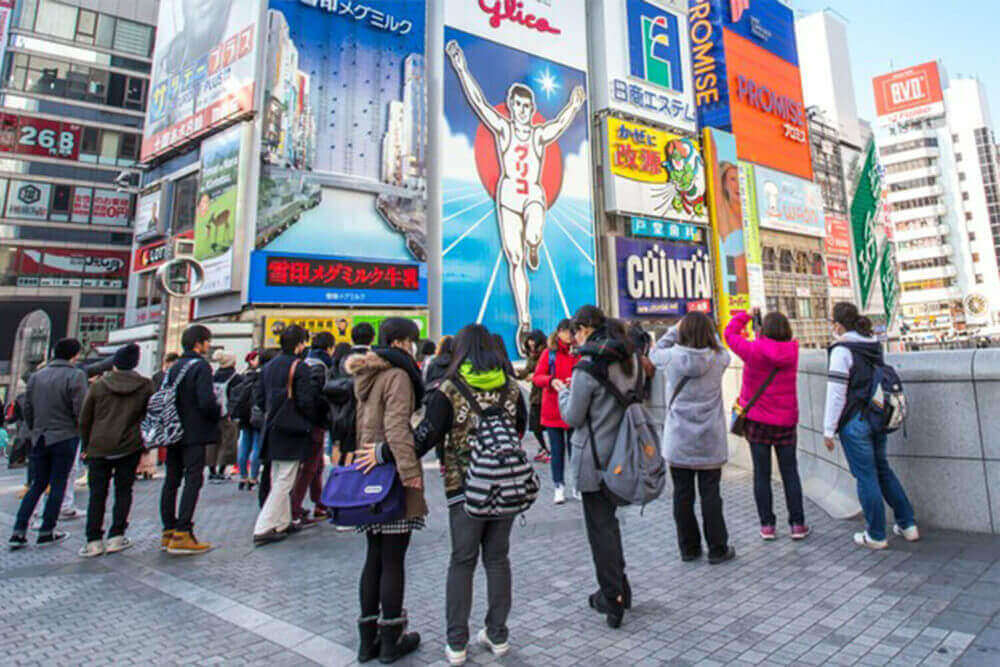 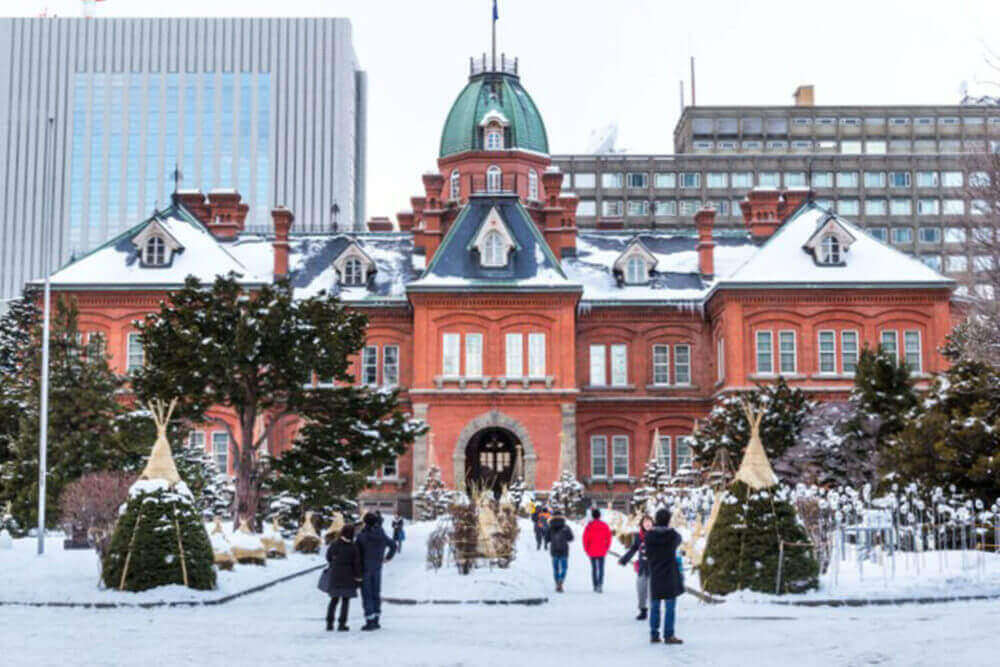 Temple and shrines are very crowded in early January 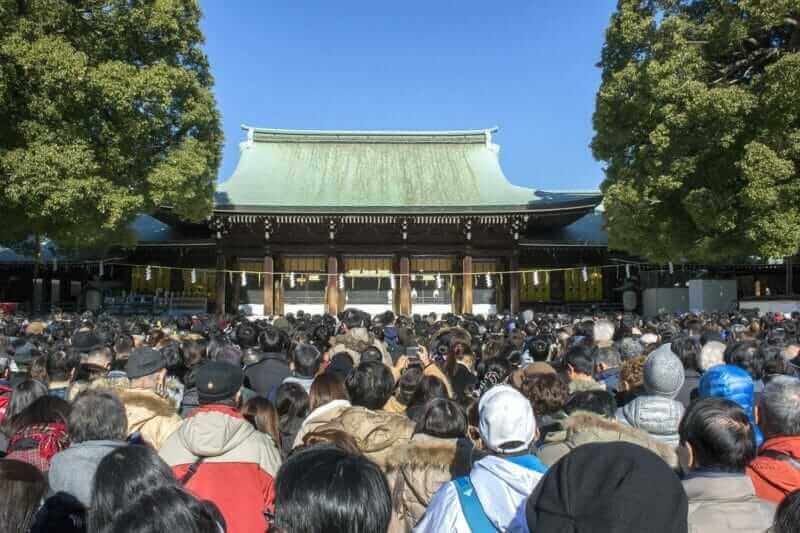 In early January, New Year events are held every year in Japan. People often visit a temple or a shrine to pray that they can spend the year well.

If the temple or shrine you choose to go to during this time is big, you can expect millions of people to come visit during the New Year Period. You will often be surprised at the number of people visiting all at once.

If you don’t mind congestion, you can observe Japanese people walking very orderly to main shrines and temples.

Go for a real snow scene 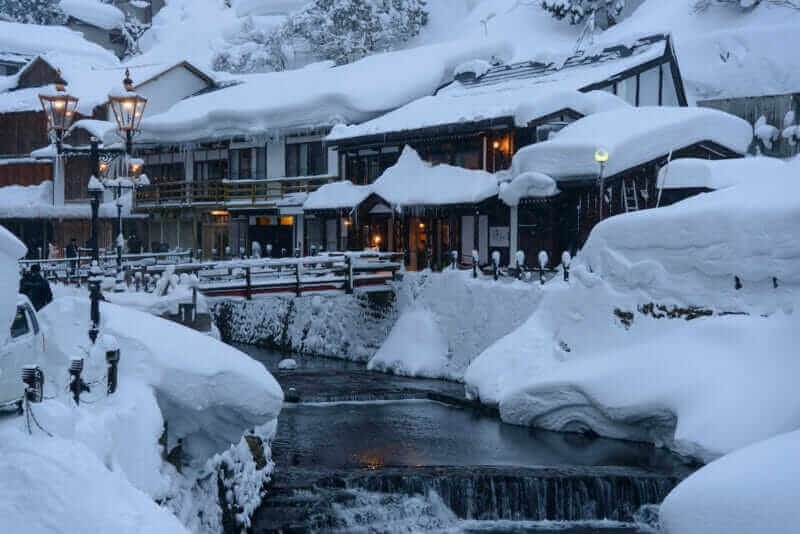 In January, in Hokkaido, areas on the Japan Sea side of Honshu and mountainous areas, snow begins to fall more frequently. In some areas, snow may accumulate several meters in one day.

You can do plenty of skiing and snowboarding at the ski slopes. Besides that, you can enjoy hot springs in an open-air baths while watching the snow fall around you.

Below is an article featuring more information for sightseeing these snowy areas.

Representative winter festivals to be held in January

"Wakakusa Yamayaki" is a festival that is held at Wakakusa Mountain (altitude 342 meters) in Nara City since ancient times. Today, it is held in late January every year. This festival also features a display of fireworks. 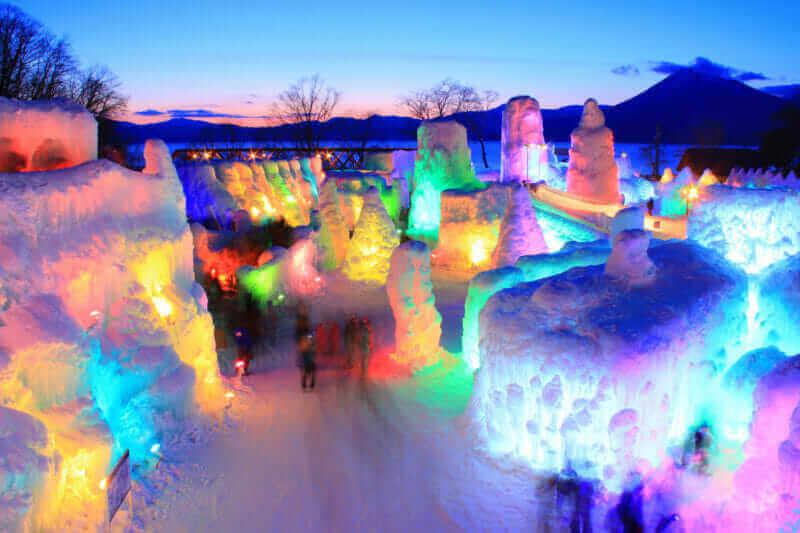 Back to "How to enjoy Japanese Winter"

February in Japan! How to enjoy the beautiful winter world